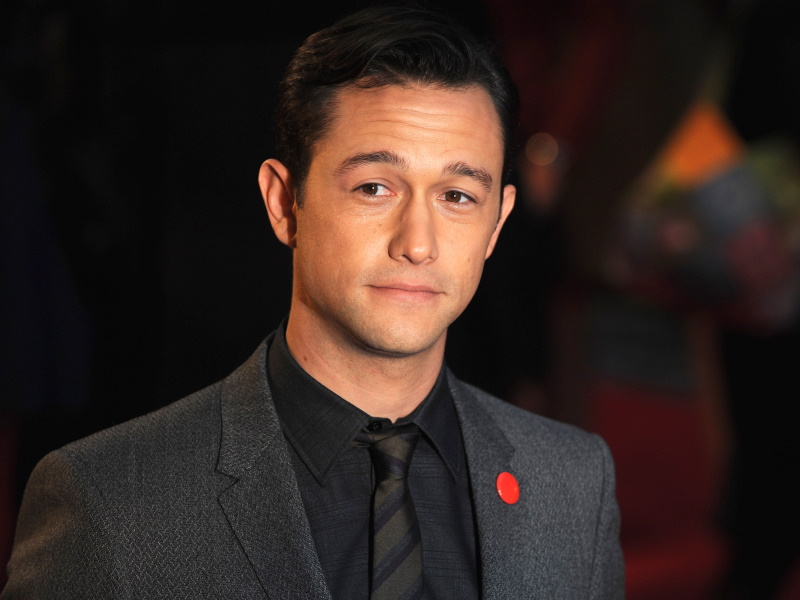 In a recent interview, the director of 10 Things I Hate About You revealed that Julia Stiles and Joseph Gordon-Levitt had a secret romance during the filming of the 1999 film.

While appearing on the YouTube series Mira a Quien Encontre, Gil Junger said that despite the rumors that Stiles and Heath Ledger were a real-life item, he was not the co-star that caught her eye.
The filmmaker said, “She, for a minute or 10, went out with Joseph Gordon-Levitt.  They were very, very attracted to each other, which was cool.”

When the interviewer pointed out that Stiles and Gordon-Levitt did not share many scenes together, he responded, "I know, right? Isn't that funny? She's, like, professing her love to Heath, and she's in love with the guy who's waiting in his trailer to shoot the next scene. Yeah, but watching them, it was beautiful how much they enjoyed each other."