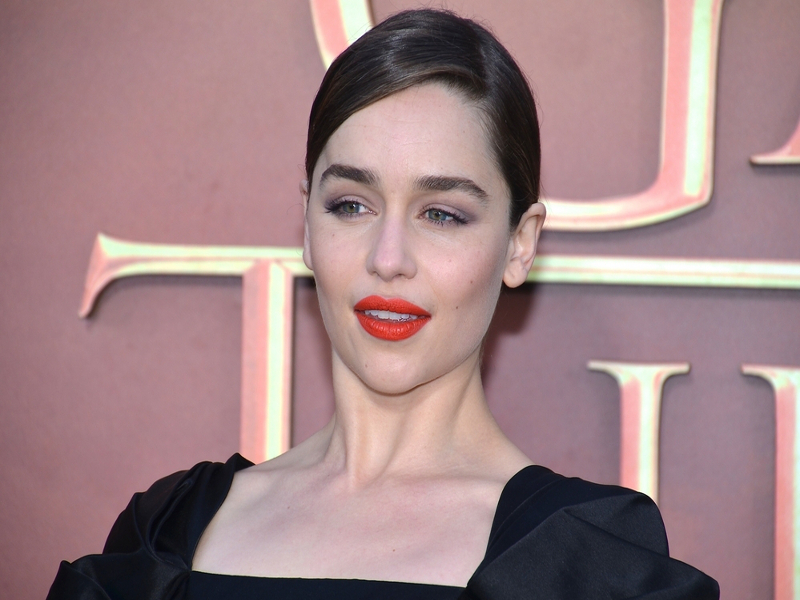 The Good Place star D’Arcy Carden and Masked Singer judge Ken Jeong unveiled the nominees for the 71st Emmy Awards Tuesday. This year, the nominations divvied up more than their usual share of snubs and surprises.

Despite receiving blowback from fans, HBO’s Game of Thrones snagged an amazing 32 nominations, putting HBO in the lead for network with the most nods. Kit Harington and Emilia Clarke both earned nods for Outstanding Leads.

This is the most nominations any show has received in a single year. NYPD Blue held the previous record, with 26 noms in 1994. HBO snagged 137, with Netflix earning 117 for a distant second place. They were the only networks to break triple digits.

Next up, The Marvelous Mrs. Maisel has 20 nominations, followed by HBO’s Chernobyl with 19, NBC’s Saturday Night Live with 18, and HBO’s Barry and FX’s Fosse/Verdon are tied with 17 apiece.

Other shows that faired well include The Handmaid’s Tale with 11, HBO’s Veep and NBC’s This Is Us with nine each, CNN’s Anthony Bourdain: Parts Unknown and Netflix’s Homecoming: A Film by Beyoncé with six apiece, and NBC’s The Good Place with five.

The widely admired Penn Badgley was passed over for his role as killer Joe in Netflix’s You.

Another massive snub was CBS All Access’ Good Wife spinoff.

Julia Roberts, who was overlooked for her hit Amazon series Homecoming, addressed the oversight on Instagram. “Well, I’m in exceptional company at least,” she wrote. She linked to a USA Today alert that read  “Biggest Emmy nomination snubs: Julia Roberts, George Clooney and Emma Stone are among the A-listers shut out.”

Clooney was expected to be nominated for his role on Hulu’s Catch-22, and Stone was considered a contender for Netflix’s Maniac.

The 71st Annual Primetime Emmy Awards will take place on September 22 from the Microsoft Theater in Los Angeles, airing at 8pm ET on Fox.