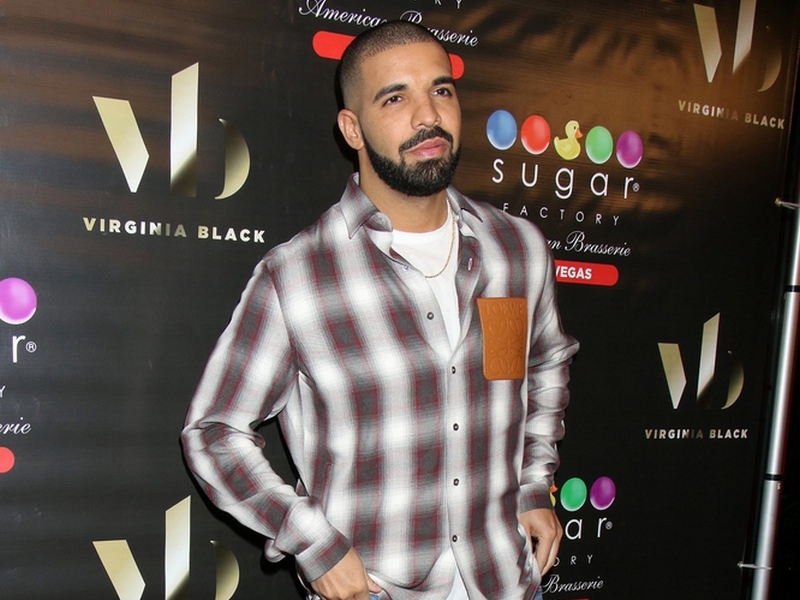 Nominations for the 2020 BET Awards are in, with Drake leading the charge with six nominations. The virtual show will be held June 28th. Drake snagged Best Male Hip Hop Artist and Video of the Year for “No Guidance” with Chris Brown.

Beyonce and Jay-Z‘s 8-year-old daughter Blue Ivy also got a nom for her appearance on her famous mom's song “Brown Skin Girl” from The Lion King: The Gift soundtrack album. The anthem, which also features WizKid and SAINt JHN, is nominated for the BET Her Award.

The BET Awards recognize achievements in music, TV, film and sports, across 21 categories. Stay tuned for more on this year’s Humanitarian and Lifetime Achievement honorees and the show’s talent and hosts.

Check out the BET Awards, celebrating the ceremony’s 20th anniversary and BET’s 40th anniversary, simulcast live at 8 pm EST across ViacomCBS networks, including BET and BET HER, and in its national broadcast premiere on CBS.

The show will be hosted by Insecure star and comedienne Amanda Seales.

CommonSays He Is ‘Grateful’ To Have Tiffany Haddish In His Life
Kristin Wiig Calls IVF the Most Difficult Time in Her Life
Woman Arrested After Allegedly Running Over Partner In Parking Lot
Industry News: I’m Thinking, High Fidelity, Life in a Day and More!
Keke Palmer To Host MTV VMAs 2020
Meghan Markle Delivered Victory in Bid To Protect Friends