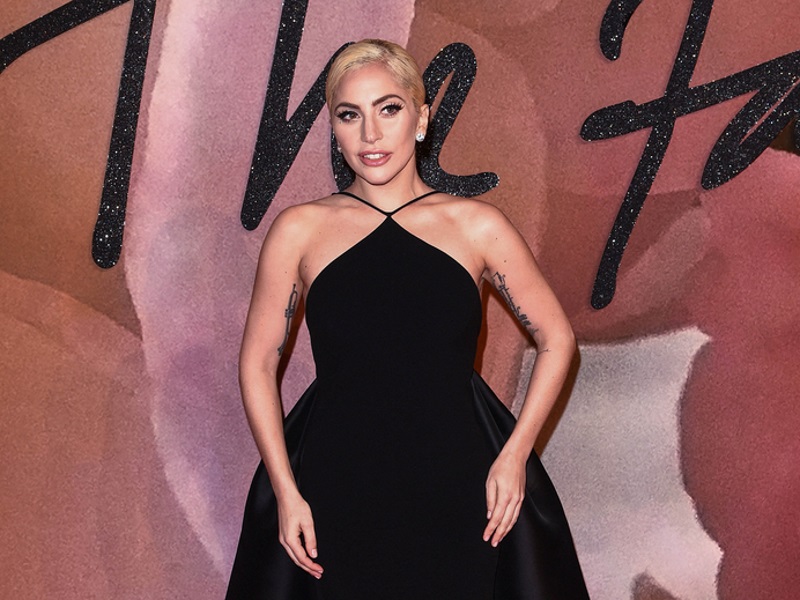 Three’s a crowd in a relationship. According to reports, Lady Gaga did in fact have something to with the demise of Bradley Cooper and Irina Shayk’s four-year romance, as fans long suspected.

Cooper and Gaga worked closely together on the Oscar-winning A Star Is Born, which Cooper directed and they co-starred in. Fans were buzzing about the chemistry Cooper, 44, and Gaga, 33, had onscreen, but then the pair performed together at the Oscars in February, and the buzz turned into a roar.

People reports that the rumors of their romance caused tension between Cooper and Shayk, 33, who were already have trouble.

“The rumors about Bradley and Gaga having a love affair didn’t help especially with his constant travels [promoting the film],” says the source.

The insider adds, “He has a huge and overwhelming connection to Gaga but whether it becomes a real love story in their lives for all the world to see is premature, and it’s difficult to speculate at this sensitive time.”

Both Cooper and Shayk appear to be moving on with their lives. Cooper was spotted out and about in Hollywood Monday night with a friends. A source tells ET that he saw Cooper at Sunset Tower looking “really upbeat and chill, as if he didn’t have a care in the world. He didn’t appear to be stressed or sad.”

Shayk, meanwhile, is in Iceland. She posted a shot of herself in a bathing suit and—plot twist!—Lady Gaga’s ex Christian Carino, 50, “liked” the image. Carion and Gaga called off their romance in February, shortly after the Gaga-Cooper romance rumors began circulating.

Cooper and Shayk share a child together, Lea De Seine. They confirmed their breakup last week.