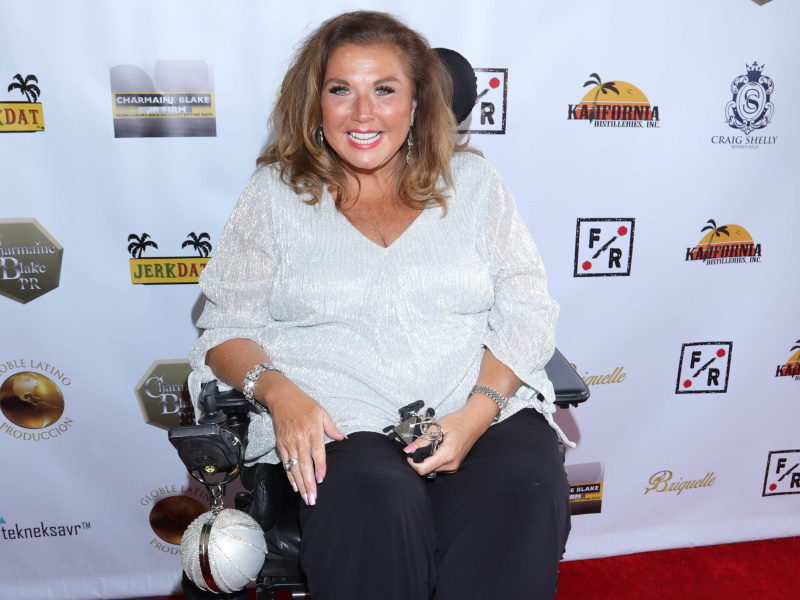 Abby Lee Miller is suing the Hampton Inn & Suits by Hilton for $8.5 million in damages after getting trapped beneath a fallen door.

According to court documents obtained by People, the Dance Moms star was staying at the Hampton Inn in Santa Monica, California last year when her wheelchair got caught underneath a sliding bathroom door. When she attempted to free herself, the 300-pound door fell on her, trapping Miller in her wheelchair “for approximately six to twelve minutes.”

According to the complaint, the injuries she sustained still affect her to this day and she has been in physical therapy since the incident.

The reality star is suing the hotel chain for negligence, emotional distress, unlawful discrimination, discrimination against individuals with disabilities, and false imprisonment.

Miller underwent emergency surgery for cancer in June 2018 and has been in a wheelchair ever since.