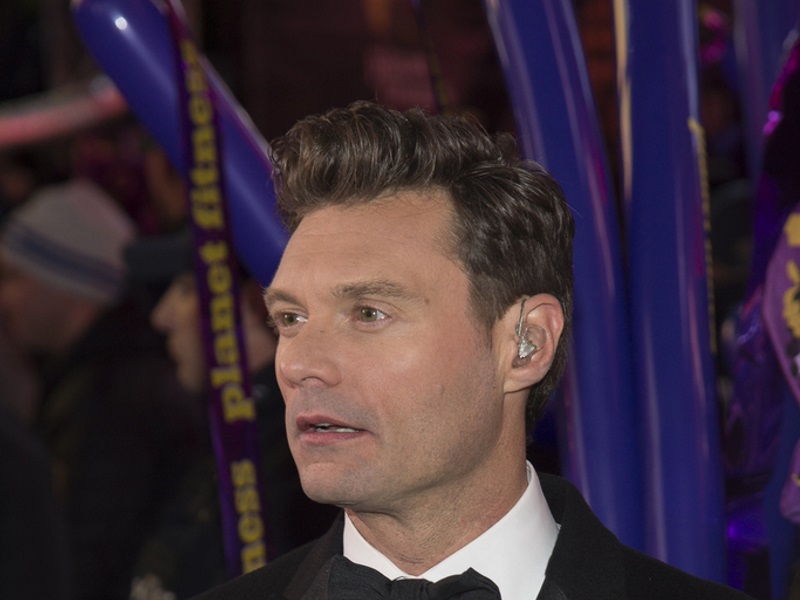 The final five contestants on American Idol became the final three after a night of live performances last night.

Alejandro Aranda, Wade Cota, Laine Hardy, Madison VanDenberg and Laci Kaye Booth all sang three songs, including an Elton John selection, a song chosen by the season’s mentor Bobby Bones and a song relating to Mother’s Day. Booth was the recipient of last week’s save from judges Katy Perry, Luke Bryan and Lionel Richie, and no more saves remain for the rest of the season. Performances last night:

Wade Cota – “You Are the Best Thing” by Ray Lamontagne Laci Kaye Booth – “The House That Built Me” by Miranda Lambert Alejandro Aranda – “No Woman, No Cry” by Bob Marley & The Wailers Laine Hardy – “Can’t You See” by The Marshall Tucker Band Madison VanDenburg – “What About Us” by Pink

Round 2: The Elton John Songbook

After America’s vote, Laine Hardy, Madison VanDenburg and Alejandro Aranda were put through to the season finale. That meant it was the end of the road for Laci Kaye Booth (again) and Wade Cota.

Sidney Poitier’s Cause Of Death Is Revealed
Betty White’s Cause Of Death Is Revealed
Spider-Man: No Way Home Surpasses Titanic In Top 10 At The Domestic Box Office
Spider-Man: No Way Home Remains At The Top At The Box Office Grossing $600 Million In North America
BTS Wins Big At The 2021 American Music Awards
Halyna Hutchins’ Last Words + More Chaos On-Set Revealed