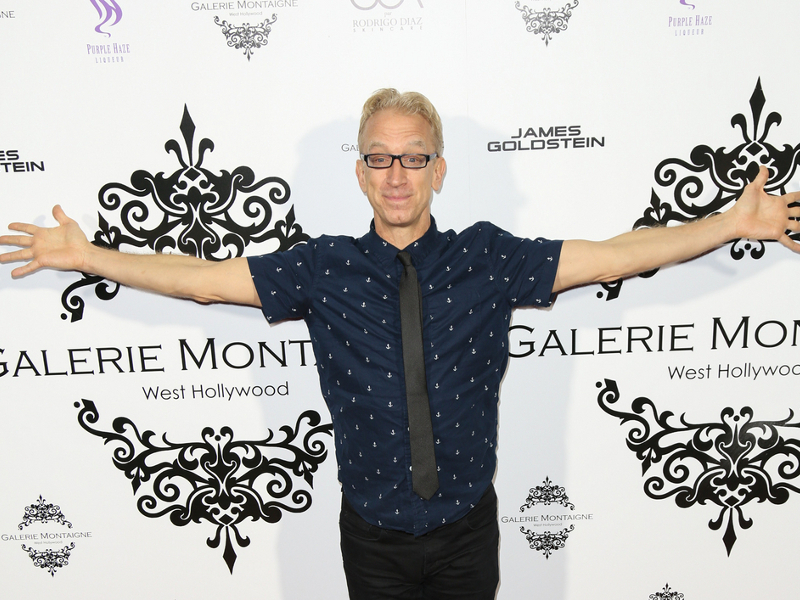 The Orange County Sheriff’s office told Page Six that police received a call at around 9 a.m. local time from a campground facility in O’Neill Regional Park in California from the man they believe to be the alleged victim of the sexual assault.

Authorities have not released the man’s name, but a YouTube Channel titled “Captain Conten RV” captured the arrest and the events leading up to it. During the clip, a man named “JJ” accused Dick of molesting him in his sleep. He can be heard on camera telling someone that he woke up in another RV with the comedian and smelled something “artificial,” like lube or lotion, on his “parts.”