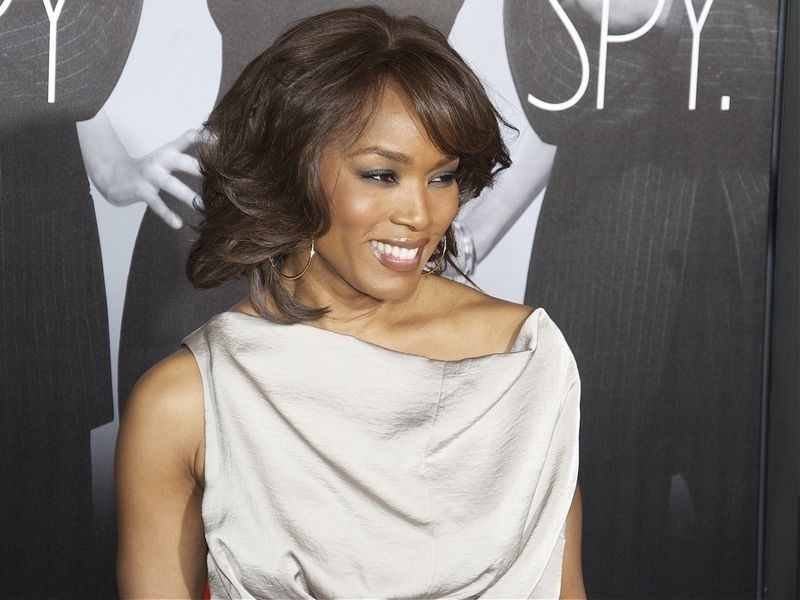 Angela Bassett has revealed that she was fondled as a child by a man her mother was dating. According to The Hollywood Reporter, Bassett recalled the “devastating” experience and said, “Fortunately, it wasn't a complete assault, it was fondling, but it was devastating enough for a child who's 12 or 13. And thankfully to have a mother who could tell as soon as light broke that this happened and for her to expel him…That she heard me, believed me and did something about it, I think was so empowering for me as a young teen, as a young woman.”

Bassett is a mother to 13-year-old twins, Bronwyn and Slater Vance, with husband Courtney B. Vance. She continued, saying that she is teaching her children about the importance of boundaries. The actress added, “You just want them to be aware. They’ll be in situations one day, and when a girl says no, both to him and to her, she means no.”

As Jury Begins Deliberations on Weinstein, Prosecutors Accuse Donna Rotunno of Tampering
Al Pacino’s Ex Says She Dumped Him for Being Old & Stingy
Jenelle Evans Speaks Out on Rumors She and David Eason Are Back on
Did Caroline Flack Warn Cops She Would Commit Suicide?
Prosecutor Dubs Weinstein a ‘Predator’ With ‘Insurance’
Sonic the Hedgehog Opens With a $64M Holiday Weekend