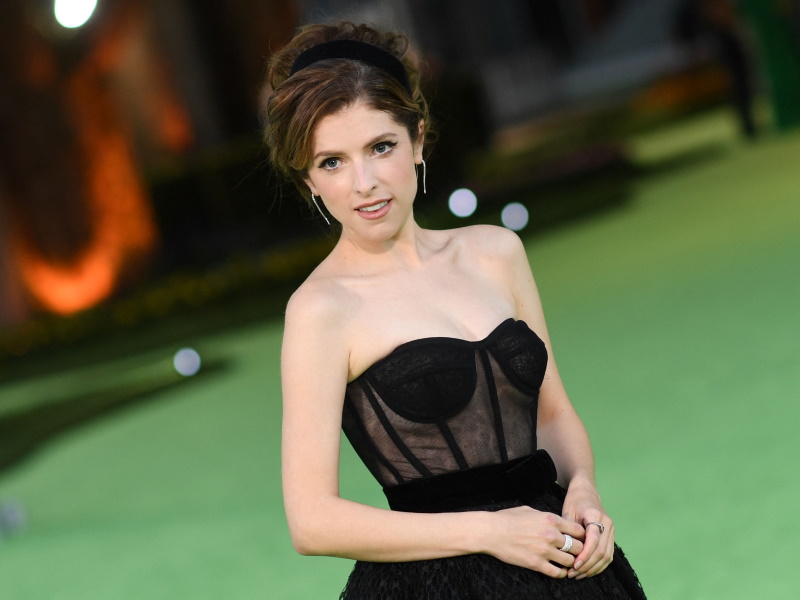 Pitch Perfect star Anna Kendrick and Trainwreck actor Bill Hader have reportedly called it quits. A source told Entertainment Tonight on Tuesday (June 28th) that they have “broken up.”

Kendrick and Hader starred in the 2019 Disney+ Christmas movie Noelle together, but it is unclear exactly when they started dating.

The pair have worked hard to keep their relationship under wraps, but Vanity Fair reported in January that they had been dating “quietly” for over a year.

The news of the breakup comes two months after Hader said, “Oh no,” when he was asked if Kendrick would be appearing on his hit show Barry.

Taika Waititi And Rita Ora Are Reportedly Married
Whoopi Goldberg Once Got Into An Elevator ‘Fart War’ With Robin Williams And Billy Crystal
Kim Kardashian And Pete Davidson Break Up
Ellen Barkin Claims Johnny Depp Gave Her Drugs And Then Asked For Sex
Chrissy Teigen And John Legend Are Expecting Another Baby
Dane Cook And His Longtime Girlfriend, Kelsi Taylor, Are Engaged