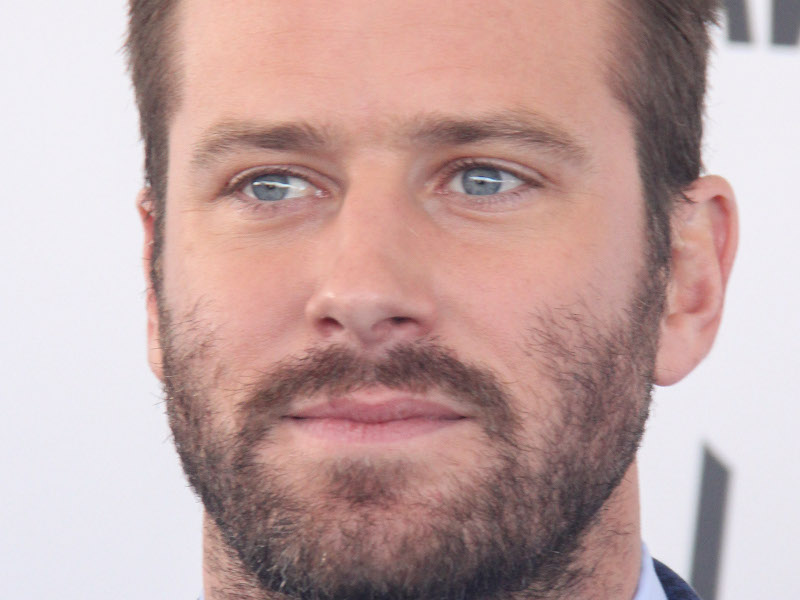 PRPhotos.com
Posted on September 6, 2022 by Pulse of Radio

One of Armie Hammer’s alleged victims says that the three-part docuseries House of Hammer is “inappropriate.”

The woman, only known as Effie, whose rape allegations sparked an LAPD investigation into Hammer last March, told the Los Angeles Times, “It is extremely inappropriate of you to exploit such a tragic, vulnerable time in many people's lives, with no regard whatsoever for our healing process and privacy.

“The way they've been exploiting my trauma is disgusting. When I keep screaming 'no' and they keep going, saying they don't need my permission, they remind me of Armie.”