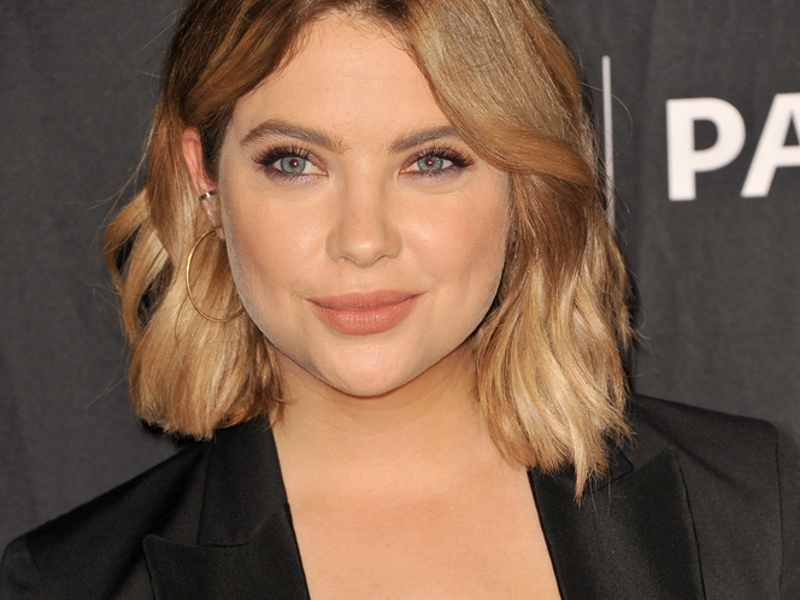 Rumors have been circulating that Ashley Benson and G-Eazy are a thing, and fans are not exactly thrilled. As many will recall, Benson recently split from longtime love Cara Delevingne.

A fan account shared a screenshot of an article about the G-Eazy romance rumors following much obsessed over pics of Benson and Eazy together: “You can't say they are dating just because of a like and some comments. Can't Ashley have friends now? STOP SAYING ASHLEY CHEATED! OR EVEN CARA! They just need friends right now more than ever.”

E! reports that the Pretty Little Liars celeb “liked” the post, typically seen as Hollywood’s version of confirming or denying a story. Eazy and Benson have worked together before; earlier this year, they released a cover of Radiohead‘s “Creep.”