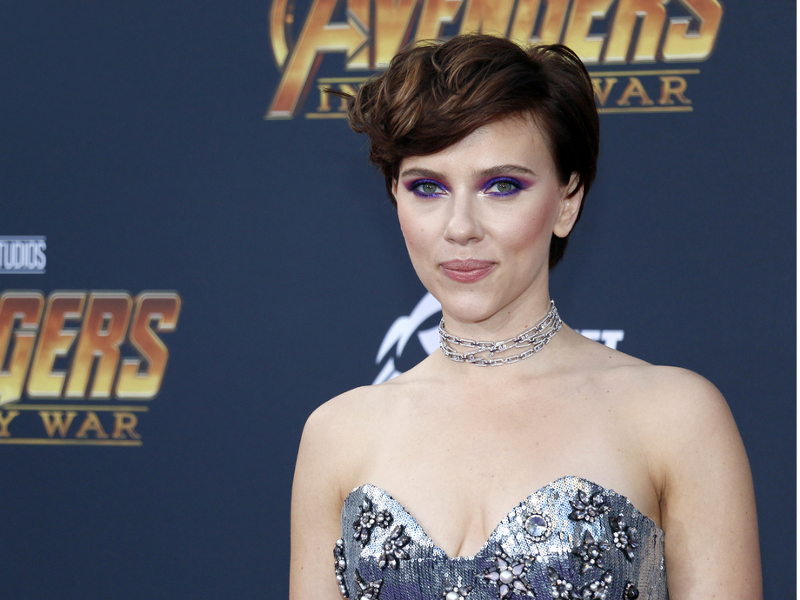 The 2019 E! People’s Choice Award nominations have arrived, and the House of Mouse and HBO are dominating.