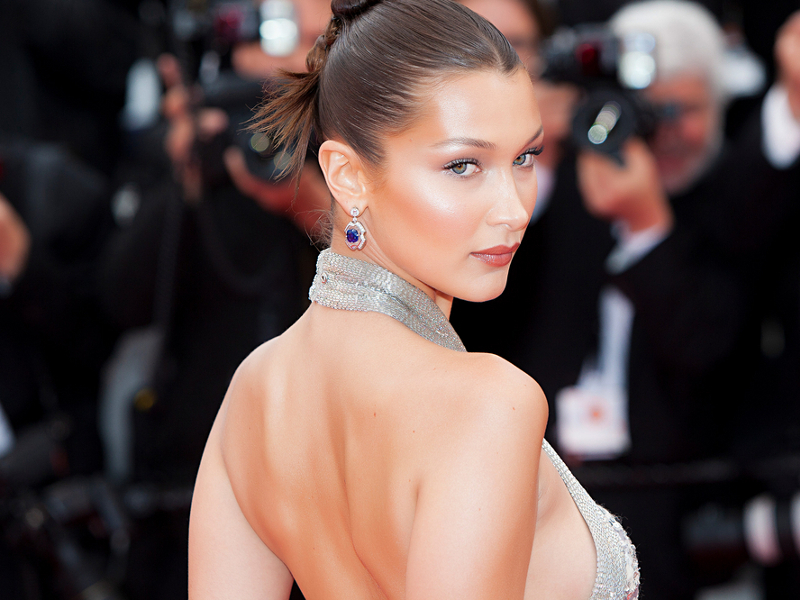 Bella Hadid has opened up to Marie Claire about reteaming with Victoria’s Secret.

The 25-year-old model walked in the Victoria’s Secret fashion shows from 2016 to 2018, but in 2020 revealed that she endured harassment and inappropriate conduct by a former executive at the lingerie brand’s parent company, L Brands.

Now, she plans to join Megan Rapinoe, Priyanka Copra, Hailey Bieber, and Naomi Osaka for the company’s VS Collective in order to "take [her] power back."

She tells the outlet, "What magnetized me to coming back was them coming to me and really proving to me that, behind the scenes, Victoria's Secret has changed so drastically. There was a type of way that, I think, a lot of us women who used to work with Victoria's Secret felt. And now, six of the seven [VS] board members are all female. And there's new photoshoot protocols that we have. So a lot has changed."

The VS collective is a group of ambassadors – not Angels – who the company claims will champion the brand’s dedication to female empowerment.