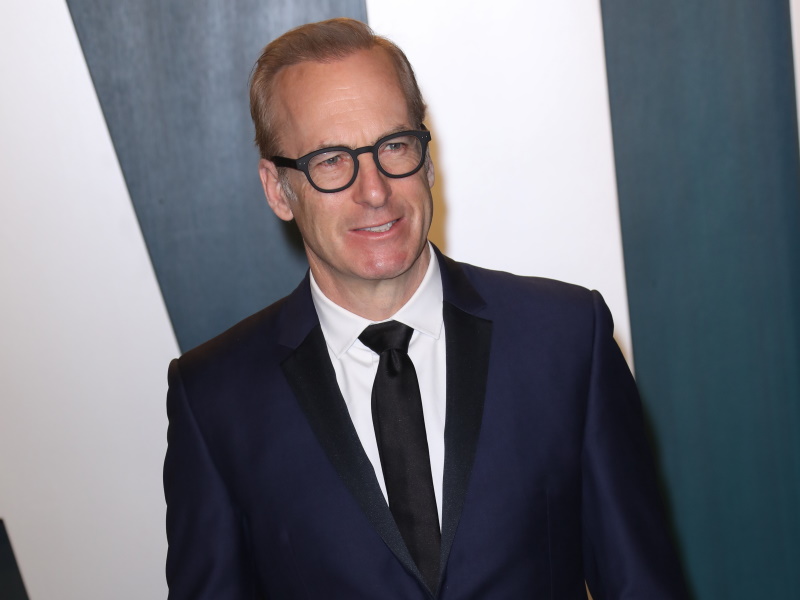 Bob Odenkirk told Page Six recently that he feels “great” after suffering a heart attack on the set of Better Call Saul in July 2021. “I got two stents, a tiny part of my heart is made of metal, and I feel good,” he said.

Odenkirk collapsed on set and was shocked with a defibrillator three times. He was then rushed to the hospital, where he underwent surgery.

The Breaking Bad star said he didn’t “remember anything” about the incident. “It was scary to co-star Rhea Seehorn and Patrick Fabian, who was standing right there when it happened, and everybody else, the whole crew who came around. They were utterly freaked out, but I can’t recall anything,” he said.

As for shooting the final season of Better Call Saul, Odenkirk said, “I was emotional, yeah, we cried. The show has been such a snowball of ongoing effort and big effort, and I’ve done this character for 12 years, so in a weird way, as big as that last scene was, I won’t really start to say a big goodbye to this show until I watch the final episode.”

R. Kelly On Suicide Watch After Being Sentenced To 30 Years In Prison
Claudia Jordan Reveals That She Got An Abortion After Being Raped
Lori Harvey Addresses Life After Michael B. Jordan Split
Travis Barker Is Hospitalized With Kourtney Kardashian By His Side
Chris Pratt Says He ‘Cried’ Following ‘Healthy Daughter’ Backlash Last Year
Danny Bonaduce Describes His Mystery Illness