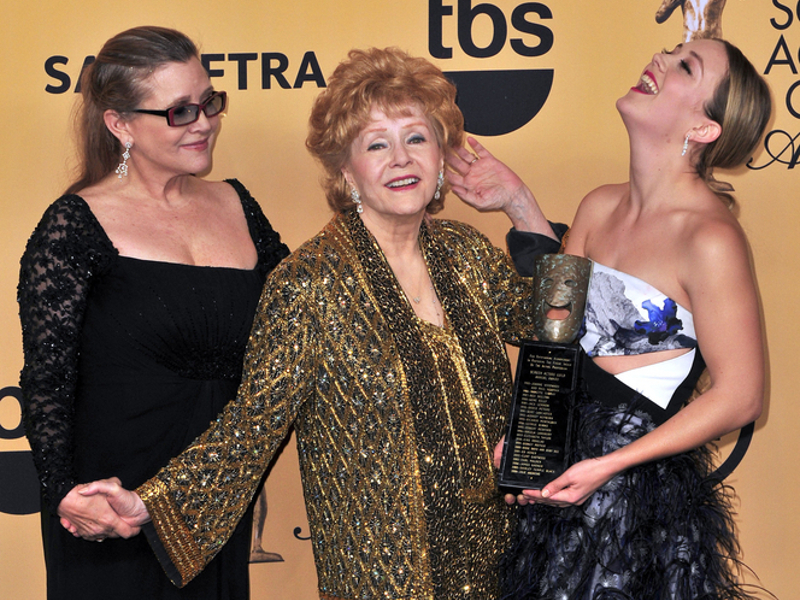 ComScore projected that revenue in North America would hit $11.45 billion in 2019, a decline of 3.6% for the year. If the estimate is correct, the decline would be the sharpest year-over-year drop since 2014’s 5.1% tumble.

On the bright side, even though the box office is down, it’s still projected to be the second-best year on record.

“Given the level of competition from a plethora of options across multiple platforms on an incalculable number of devices, it should be actually heartening to the industry that 2019 will deliver the second-best annual box office revenue in history,” says Paul Dergarabedian of Comscore.

Many observers are attributing the drop to franchise fatigue, with stalwarts like Star Wars: The Rise of Skywalker even seeing declines. The Disney and Lucasfilm tentpole bowed this weekend to $175.5 million, a 20% decline behind 2017’s Star Wars: The Last Jedi.

Disney won the box office, raking in more than 35% of the domestic market share, and having seven of the top 10-grossing titles, with six grossing more than $1 billion globally.