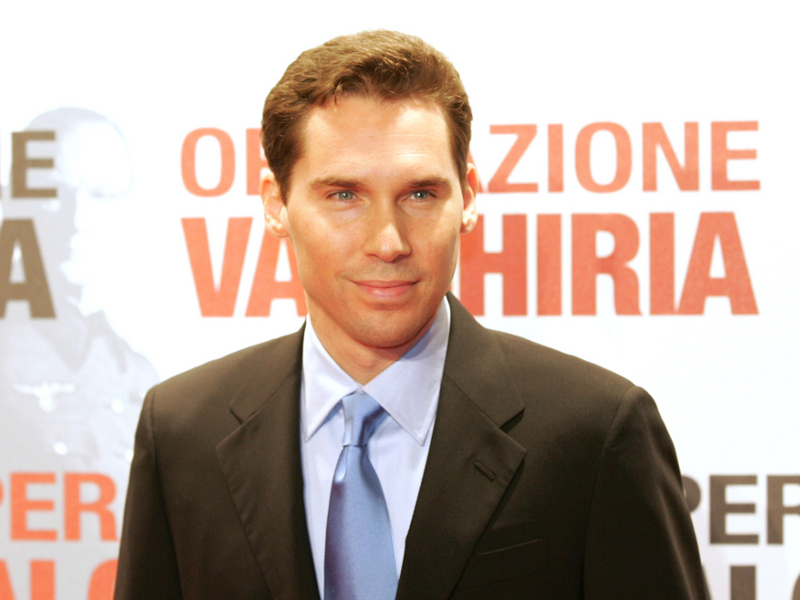 The Bohemian Rhapsody director Bryan Singer has agreed to pay $150K to resolve allegations that he raped a 17-year-old boy a decade ago, though he still maintains his innocence.

Cesar Sanchez-Guzman sued Singer in 2017, claiming Singer raped him on a yacht in 2003. Because Sanchez-Guzman filed for bankruptcy in 2014, $61,000 worth the settlement will reportedly go toward his creditors.

Last year, The Atlantic published a report that included claims from four other men who claimed Singer seduced and had sex with them when they were underage. One was 13 at the time. Singer denied those allegations as well.

Furthermore, in 2014, aspiring actor Michael Egan filed a civil suit against Singer, claiming he’d raped him in the 1990s. He dropped the suit.

Singer was fired from Bohemian Rhapsody shortly before it wrapped in 2017 after he was “unexpectedly unavailable” on the set for multiple days. He was still credited as director, and the film went on to gross almost $1 billion worldwide, and won Oscars, including Best Actor for Rami Malek.