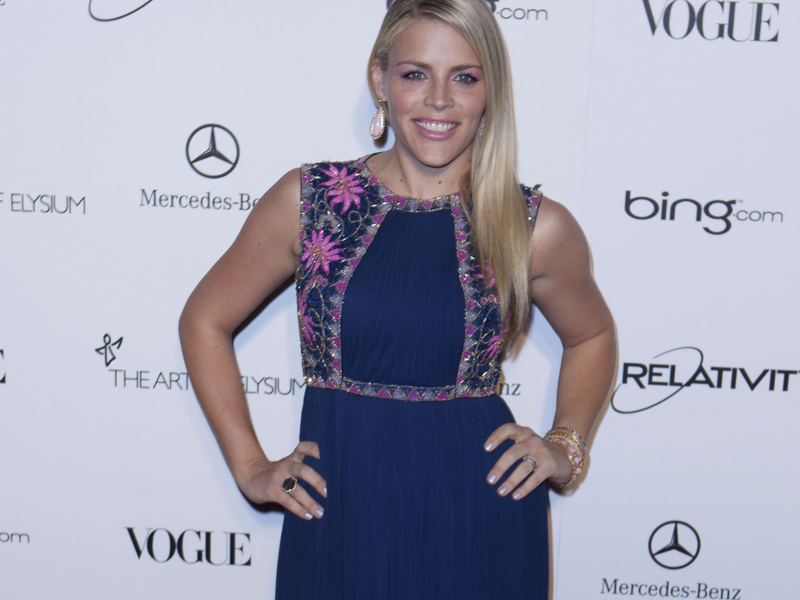 Busy Philipps started a movement after sharing her own abortion story on Busy Tonight. She told viewers that she had an abortion and created the #YouKnowMe hashtag on social media. In response, several celebrities, including Jameela Jamil, Ashley Judd, Minka Kelly, Milla Jovovich and many others.

The celebs—and several other non-bold-faced names—are sharing their personal abortion stories on social media in response to several restrictive laws essentially banning abortion being passed in Alabama, Georgia and other states.

In the latest development, Philipps is teaming up with ACLU on a “You Know Me” ad campaign.

She said in the spot: “You know me; you someone like me. I had an abortion. It was my decision. Today, it’s my right. But states are trying to take that right away by taking on Roe v. Wade, and Trump is making it possible. He’s appointing anti-choice judges on the federal courts and the Supreme Court. The ACLU is fighting to stop abortion bans and restrictions in Alabama and in 13 other states. Join us. Speak up. It’s no time to sit on the sidelines.”

The ad is a six-figure buy according to Variety, and will appear on MSNBC, CNN and online throughout next week.

“This is the most recent front in a war to protect civil rights and civil liberties from a hostile Trump administration that has also enabled ideologues to push the same agenda at the state level,” said ACLU executive director Anthony Romero in a statement. “In the fight to safeguard abortion, this is our Alamo. The ACLU is grateful to Busy for using her voice to bring even more attention to this crucial moment in the ongoing fight for our abortion rights. The voices of Americans around the country are essential to fight back in this moment. Abortion is a constitutional right, and we will continue to fight for it, in every way we can.”