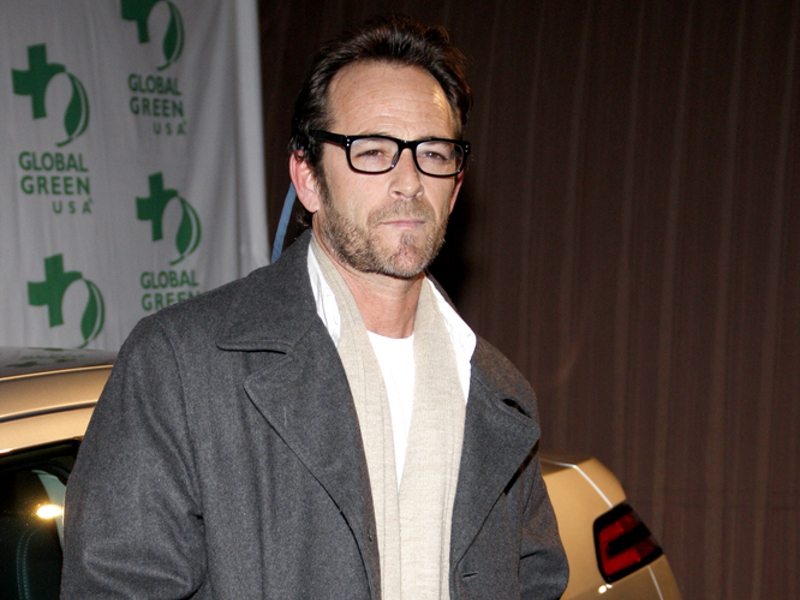 PRPhotos.com
Posted on March 5, 2020 by Pulse of Radio

ALEX TREBEK SHARES CANCER UPDATE: One year after being diagnosed with stage four pancreatic cancer, Jeopardy! host Alex Trebek posted a video update for his fans. After noting that the one-year survival rate for patients is 18%, Trebek said: “I'm very happy to report I have just reached that marker. Now, I'd be lying if I said the journey had been an easy one. There were some good days but a lot of not-so-good days. I joked with friends that the cancer won't kill me, the chemo treatments will.” He added: “There were moments of great pain, days when certain bodily functions no longer functioned, and sudden, massive attacks of great depression that made me wonder if it really was worth fighting on.” Still: “If we take it just one day at a time with a positive attitude, anything is possible.”

WILLIAM SHATNER GETS HORSE SEMEN IN DIVORCE: William Shatner and his ex-wife Elizabeth are dividing up everything in their estate, from dogs, to land, to the ashes of exes, to horse semen, TMZ reports. Elizabeth gets two horses, William gets all of the dogs, two horses, and all of the “horse semen” and equipment, per papers obtained by TMZ. Elizabeth gets a Malibu, Versailles and Kentucky home, plus her family’s farm in Indiana, while he gets a ranch and their Studio City home. Their agreement also spelled out animal visitation rights (they don’t have children.).

FRANKIE MUNIZ TALKS WEDDING: Frankie Muniz is getting real about his (second) wedding to Paige Price on February 21. It was not, he tells People, without drama. “Paige had decided she wanted dry florals for the decor, and we also had candles lining the walkway,” Muniz, 34, explains. “They looked incredible. But right as the officiant started, some of the flowers were knocked into a candle and literally, 10 foot flames. Everyone was screaming!” The pair eloped in October, he says. “It was just five of us there,” Muniz recalls. “We hiked up Camelback Mountain at sunset and just got married! But we still wanted to have a wedding. And we planned on it being pretty small so we could have it at our house. Timing was perfect, but then 10 days before, we realized, there is no way we can have it here. We waited a year and a half for our house to be built, no way am I having the floors scratched!”

JAMES MIDDLETON SAYS DOGS SAVED HIM: Kate Middleton‘s brother James Middleton credits his pet dogs with saving his life from depression. The 32-year-old has nine dogs: a Golden Retriever, two Cocker Spaniels, a black Labrador and five black Spaniels. He tells the British show Lorraine: “I think without my dogs, I wouldn’t have the confidence to be sat here speaking now. So I could go as far as saying dogs have saved my life. They’re incredible companions, that go further then sometimes humans can, in way of rehabilitation.” He first suffered from depression in 2016. He previously wrote in the Daily Mail: “I couldn’t feel joy, excitement or anticipation – only heart-thudding anxiety propelled me out of bed in the morning. I didn’t actually contemplate suicide — but I didn’t want to live in the state of mind I was in either. I also felt misunderstood; a complete failure. I wouldn’t wish the sense of worthlessness and desperation, the isolation and loneliness on my worst enemy. I felt as if I was going crazy.”

STARS SHARE MEMORIES OF LUKE PERRY: One year after Luke Perry‘s untimely death at 52, his friends are paying tribute to him on social media. Ian Ziering shared a shot of them together, writing: “Hard to believe it's been a year since losing Luke. Though time heals wounds, the pain of loss lasts forever. Miss you so much pal. #RIPLuke.” Vincent Young and others also shared his thoughts, writing: “Here's a drink to ya Luke, I'm not a big throw back person. I'm all about the present and the future and I am grateful for the work I've been able to do the last couple years, but today a drink in your honor and getting a chance to work with you and know you back in the day respect.”