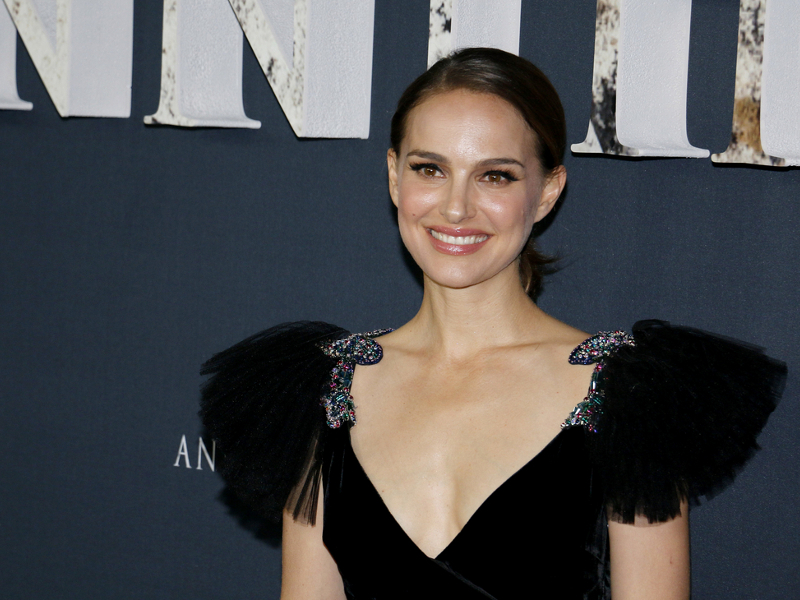 ALIA SHAWKAT APOLOGIZES: Alia Shawkat is apologizing after  social media users called her out for hypocrisy after she posted in support of Black Lives Matter. Several users resurfaced a 2016 clip when she used the N-word in an interview. She posted on social media: “I am deeply sorry and I take full responsibility. It was a careless moment, one I’m ashamed and embarrassed by, but vow to continue to learn from. I regret using a word that carries so much pain and history to black people, as it is never a word to be used by someone who is not black.” She added: “We as non black people must take responsibility for the inactivity we’ve been comfortable to sit with for so long that has gotten us here. Silence is violence, and so are the words we irresponsibly throw out. I plan to stay engaged and learn from my friends who are helping me understand. And to take on this fight for justice with an active mind and open heart.”

NATALIE PORTMAN SUPPORTS DEFUNDING MOVEMENT: Natalie Portman has become the latest celeb to support the Defund the Police movement. “When I first heard #defundthepolice, I have to admit my first reaction was fear,” the 39-year-old Star Wars actress wrote. “My whole life, police have made me feel safe. But that’s exactly the center of my white privilege: the police make me as a white woman feel safe, while my black friends, family and neighbors feel the opposite: police make them feel terror.”

TAN FRANCE CELEBRATES CITIZENSHIP: Netflix’s Queer Eye star Tan France is officially a U.S. citizen! The England-born designer shared the update on social media, writing: "For me, this is monumental. It's something I've been working towards for literally 20 years, which makes this all the more emotional. And now, I will exercise my constitutional right as an American. Today, I will register to vote, and vote for the change I wish to see in OUR nation."

MTV CUTS TIES WITH DEE NGUYEN: MTV’s The Challenge has cut ties with Dee Nguyen over her "offensive comments on the Black Lives Matter movement." Fellow contestant Bayleigh Dayton shared shots of an interaction Dee had with a Twitter user over her Blackout Tuesday post. "All you posted was a black square and went about your day and posting your lame ass thirst traps," the follower continued. "Wake up!!! People are dying. Smh." Dee then replied by writing "people die every f–king day."