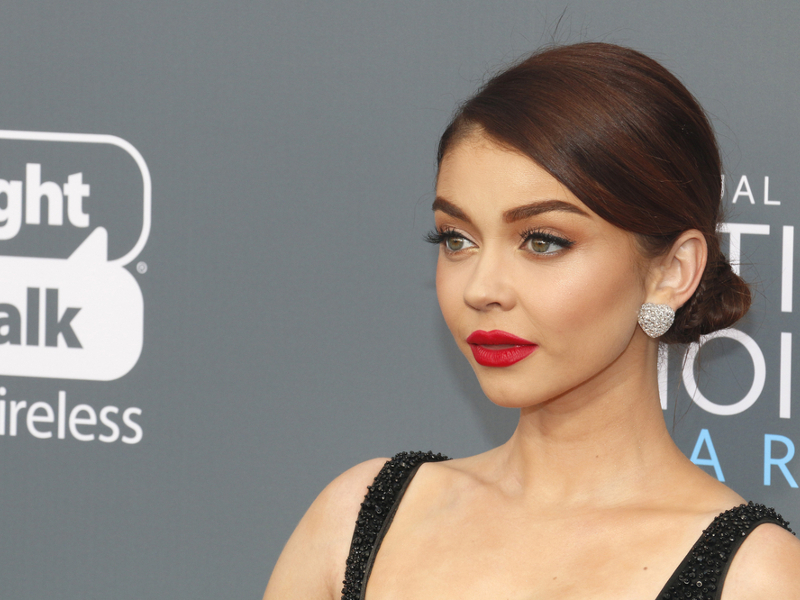 BATWOMAN PA PARALYZED: The CW’s Batwoman series starring Ruby Rose suffered an on-set tragedy when a production assistant was left paralyzed after an accident on March 11. Amanda Smith has had surgery performed on her spine, but it is unclear if it was successful. A GoFundMe page has been set up to support her, and it says that she was hurt after “the bucket of a lift lowered onto her head… She is currently paralyzed and cannot feel anything from the waist down, however we are holding out hope that with time and rehabilitation, she might regain sensations in her legs.” Meanwhile, production has shut down on that show and 70+ others from Warner Bros. Television Group. As of Tuesday, over $70,000 has been donated to Smith’s GoFundMe page, which has a goal of $100,000.

VANESSA HUDGENS RESPONDS TO CORONAVIRUS BACKLASH: Vanessa Hudgens is responding to backlash she received about a comment she made on Instagram Live that she says was “taken out of context.” The 31-year-old originally dubbed coronavirus “I virus … I’m like, even if everybody gets it, like yeah, people are going to die, which is terrible but like, inevitable?” When followers freaked, she said on another Instagram Story: “I realize that some of my comments are being taken out of context. It’s a crazy time. it’s a crazy, crazy, time.”

SARAH HYLAND TALKS KIDNEY TRANSPLANT FEARS: Modern Family star Sarah Hyland admits that coronavirus panic is stressing her out. Hyland has long been open about her health issues, including the kidney dysplasia that required 16 surgeries and two transplants. Speaking on the Brad Behavior podcast, Hyland said that she is concerned that if she gets coronavirus she will have complications. She said: “My panic level is pretty high. But I also have a lot of health issues that are very susceptible to stress, so I'm trying to remain calm.” For now, she is isolating and hoping for the best.

AMANDA BYNES IS PREGNANT!: Amanda Bynes is pregnant with her first child! Yesterday (March 17th), Bynes' boyfriend Paul Michael shared an ultrasound with Bynes' name on it. He captioned the photo, “Baby in the making.” Amanda posted a pic of the ultrasound, along with the caption “Baby on board.” She later deleted the post.

KARDASHIANS PAY TRIBUTE TO ROB ON HIS BIRTHDAY: Rob Kardashian rang in his 33rd birthday on St. Patrick’s Day, with plenty of love heading his way from his famous family. His mom Kris Jenner wrote on social media: “Happy Birthday Rob!!!! You are truly the most wonderful daddy, son, brother, and friend and I am so proud of you… you are always here for all of us and I thank God every day for blessing me with you. You are such a huge part of my heart and I love you so much…. love Mom xoxo #HappyBirthdayRob #ProudMama #family #memories @robkardashianofficial.” His sister Kim wrote: “Happy Birthday I love you you so much @robkardashianofficial I remember this trip to Vegas like it was yesterday! I hope we can all celebrate you soon!”

STUART WHITMAN DIES AT 92: Stuart Whitman died Monday morning at his home in Montecito, CA. He was 92. According to TMZ, Whitman was in and out of the hospital several times recently battling skin cancer, which seeped into his bloodstream. Whitman was most beloved for his roles in Western films alongside John Wayne. He snagged an Oscar nomination for his role in The Mark. He has been married three times and has five kids.