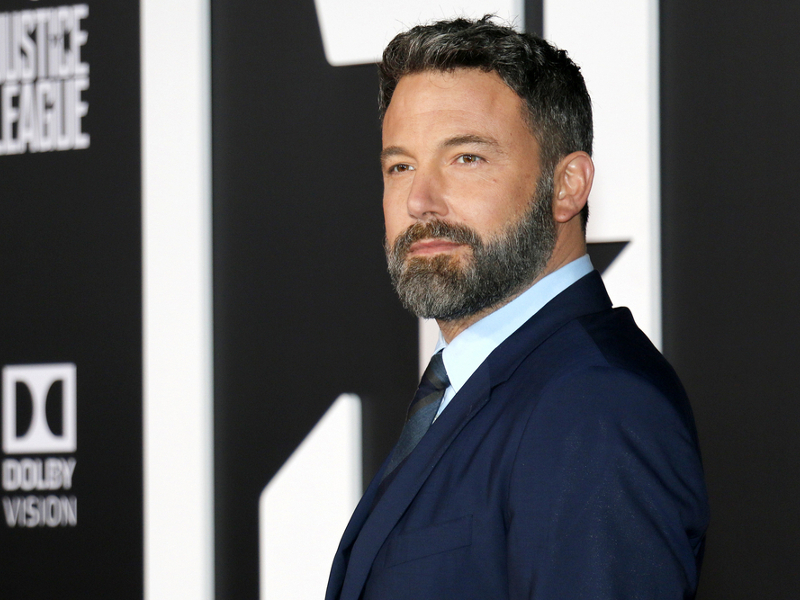 PRPhotos.com
Posted on November 15, 2019 by Pulse of Radio

TRAILER FOR BEN AFFLECK ADDICTION DRAMA DROPS: A new trailer for Ben Affleck‘s The Way Back has dropped. The film is a low-budget drama in which Affleck—who has famously struggled with addiction issues—plays an alcoholic former basketball star who is given a shot at coaching. The film’s described as a story that “touches the heart and shows the power of redemption and the human spirit to rise.” Last month around Halloween, Affleck was photographed apparently drunk. He said later: “It’s a slip but I’m not going to let it derail me.”

KEVIN HART RECALLS ‘HUMBLING’ BATHROOM EXPERIENCE WHILE RECOVERING, FRIEND SPEAKS OUT: Kevin Hart is opening up about the hardships he dealt with following his serious car accident in September. Hart told SiriusXM’s “Straight From the Hart”: “I could not f—–g move. I could not wipe my a— … I literally — I couldn’t do none of that.” Meanwhile, his friend Rebecca Broxterman, who was involved in the crash along with her fiancé Jared S. Black, has broken her silence on the crash with an Instagram post. “Feeling so much better!” she wrote. “We are both healing! Jared is well on the road to recovery after having major back surgery! We are doing physical therapy together a few times a week! Our relationship is stronger than ever and we have so much to be thankful for! Life can take you in many different directions and we are just so happy to be here for it all! We have felt so much love these past 2.5 months and that doesn’t go unnoticed! So thank you to each one of you! This is our journey… it will have ups and it will have downs but we will always have each other. @thejaredstanton I love you so much and am thankful that we are doing life together!”

GOOP GIFT GUIDE DROPS: Goop‘s 2019 Gift Guide has dropped. Predictably, it’s quite the luxe affair, from $9 dental floss to a year of nature outings worth $1.3 million. All told, the list tops $2.6 million. Some of the notables: a $800 hydroponic micro garden, a $400 olive tree and a $2,600 convertible bassinet that doubles as an ottoman. And who couldn’t use a $55 suede whip and $425 gold handcuffs?

DEMI ROSE DEFENDS RUNWAY WALK: British model Demi Rose is defending herself after a video of her runway appearance at the Oh Polly fashion show during Miami Fashion Week in July went viral. “Why is Demi Rose's walk strange?” one person tweeted. Someone else wrote, “Demi rose is beautiful but her runway walk was embarrassing.” Rose saw the buzz and defender herself: “All jokes aside yes I’m not the best runway model. I was super nervous, didn’t want to do it, my top went missing backstage, my shoes were too big for me in height and size not to mention I was dealing with personal issues loosing my parents, my mom a month before.”