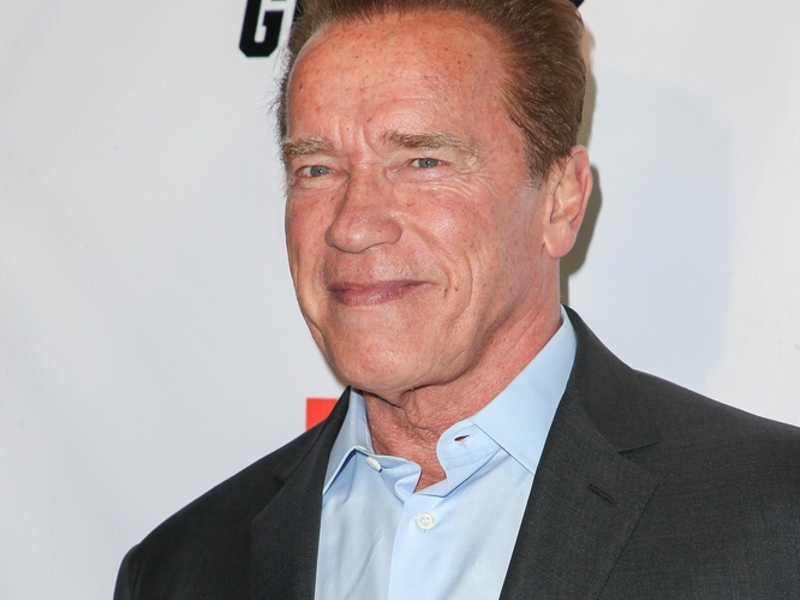 PRPhotos.com
Posted on January 21, 2021 by Pulse of Radio

DANNY MASTERSON PLEADS NOT GUILTY: Danny Masterson pleaded not guilty to rape charges against him on Wednesday. The That 70s Show did not appear at the court hearing in LA. His lawyer Tom Mesereau also requested that media not be allowed into the trial: “We want a fair trial and an unbiased jury. We want a jury that is not contaminated by negative media coverage, and in the interest of fairness, we’re requesting that there be no media presence.” He has been charged with three counts of rape and faces 45 years to life in prison if convicted.

DALE MOSS DIDN’T WANT MARRIAGE WITH CLARE CRAWLEY: Dale Moss and Clare Crawley are going their separate ways after getting engaged on The Bachelorette. A source tells People that Moss was not “ready for marriage and kids.” In a statement he said: “We strongly believe in leading with love and always remaining true to oneself — something our families have taught and instilled in us throughout our lives. We only hope the best things for one another.”

ARNOLD SCHWARZENEGGER TALKS VACCINE: The 73-year-old former California governor Arnold Schwarzenegger shared a shot of himself getting vaccinated, and urged everyone else to join him. “Today was a good day. I have never been happier to wait in a line. If you’re eligible, join me and sign up to get your vaccine. Come with me if you want to live!” Schwarzenegger said, using his classic line from the Terminator series. “Thanks for checking me in at @Dodgers Stadium, @MayorOfLA! What a crazy surprise.”

ALEX TREBEK’S FINAL SHOW ENDS ON HIGH: Alex Trebek‘s final week hosting Jeopardy! drew the show’s best ratings in eight months, with the last episode earning more eyeballs than any other in a year-and-a-half. The host died November 8th and taped his final episodes in October. A permanent host for the show has not yet been named.