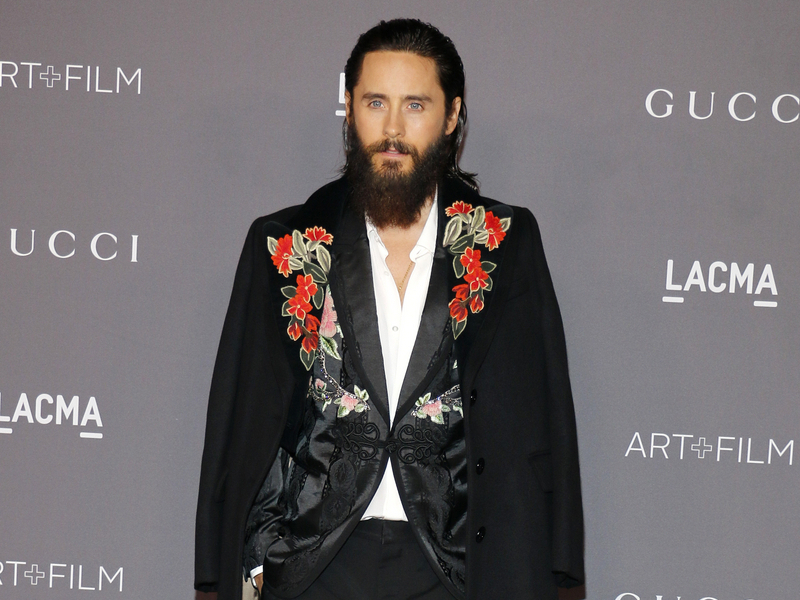 PRPhotos.com
Posted on March 9, 2020 by Pulse of Radio

DANNY TIDWELL DIES AT 35: Danny Tidwell, a finalist on So You Think You Can Dance, died Friday in a car accident, his brother and fellow dancer Travis Wall said. He was 35. “Yesterday I lost a brother. And we all lost a gift. I’m not ready. But I never think I will be. Because I can’t believe this is real. I can’t believe you’re gone. You were more than my brother. You were my inspiration. I idolized you growing up. Wanted to dance just like you. Wanted to be you! I wish I could jump in your arms again like we used to when we were kids and onstage dancing,” Travis shared on social media.

KRISTEN CAVALLARI RETURNING TO THE HILLS: Kristin Cavallari is headed back to The Hills, she tells ET. She said: “Yeah, I'm going to make an appearance on The Hills. I don't know what I can and can't say. Clearly, I just say always so much, but people expect that from me. I'm excited! I'm actually very excited. I think it's going to be fun to go back and see the old gang and, yeah, I'm looking forward to it.” But don’t look for her husband Jay Cutler. “Oh, my God. Wouldn't that be funny? No, he's not,” Cavallari confirmed. “He would never. He wouldn't do it. I can barely get him to do Very Cavallari…. He's the best. I think secretly he has fun doing it. He would never admit it. I can tell. He's really good at it. He's coming into his own.”

JARED LETO HAD A CRAZY FALL: Jared Leto had a brush with a disaster on a climbing trip to Red Rock Canyon. The actor lost his balance and fell, wand was saved by a safety rope that had him dangling 600 feet in the air. The Oscar-winner posted video of the close call on Twitter.

ILLINOIS SUPREME COURT JUDGE DENIES JUSSIE SMOLLETT'S REQUEST TO OVERTURN HIS NEW CHARGES: Illinois Supreme court has officially denied Jussie Smollett's emergency bid to overturn his new charges that claimed he stage a hate crime attack last year. According to the New York Daily News, the state's highest court also rejected his attempt to disqualify the special prosecutor who won the second round of charges against him last month.

LIAM HEMSWORTH AND GABRIELLA BROOKS HEATING UP? Liam Hemsworth appears to be continuing his romance with Gabriella Brooks. The pair were spotted on an afternoon lunch date on Byron Bay with Liam’s parents Craig and Leonie. Their romance was seemingly confirmed when they were spotted kissing on the beach in his native Australia.

BEN AFFLECK SPOTTED OUT WITH ANA DE ARMAS: Ana de Armas showed her Deep Waters co-star Ben Affleck around her hometown Havana, Cuba this past weekend. The pair were seen out and about, checking out the sites and hanging with fans. An onlooker told E! that they “looked like good friends.”

EVANGELINE LILLY SHARES HEARTBREAK: Evangeline Lilly, 40, took to Instagram Friday to say that she feels alone and unseen after a traumatic year. The Lost star said she remained silent in a bid to save those around her from negativity. “I had such a rough year last year,” she confessed, “but I didn’t want to share all of it with you because i didn’t want to be a dark cloud in your world. All I’ve ever wanted to do was put joy in the world. To add sunshine. I didn’t want you to be having a perfectly good day and then have my post make you sad.” She added: “Publicly, I hid and made light of my deepest traumas and laughed in the face of my most profound pain. Until, last year, I broke. Suddenly I was forced to face my weakness and my limitations, my trauma and fears. I was left with no choice but to accept that I am limited or…carry on down a road of perfectionist denial that would inevitably kill me.” It seems Lilly is coming out of it: “I am coming out of that deep place, slowly. As I start to breathe the fresh air, as I start to find my new, limited footing, I feel disconnected from you. I feel it’s pointless to share the light when you don’t know my darkness. I feel lost and apathetic about this space we share.”