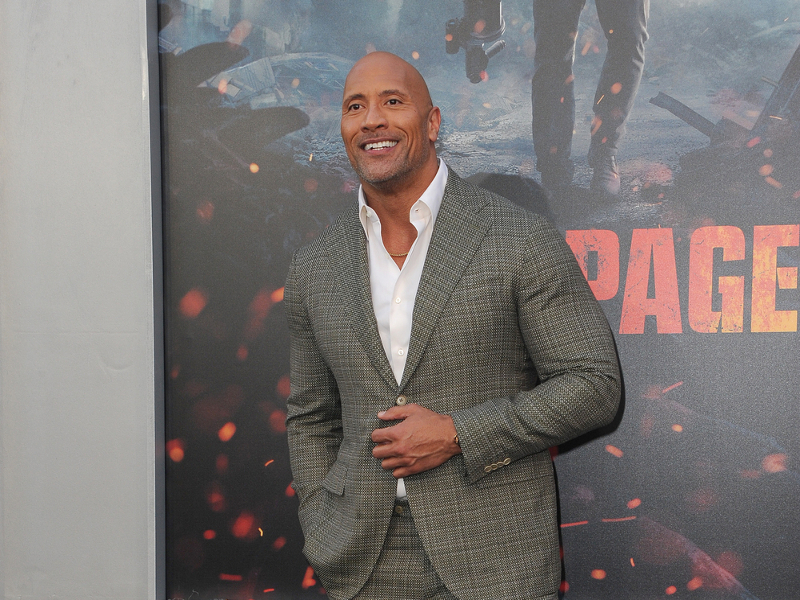 PRPhotos.com
Posted on December 12, 2019 by Pulse of Radio

DWAYNE JOHNSON’S 4-YEAR-OLD REACTS TO LEARNING HE WAS IN MOANA: Duane Johnson didn’t get the reaction he was expecting when he told his daughter that he was the voice of Maui in “Moana”. “I said ‘You know, that’s Daddy’s voice, and I’m going to show you. Maui starts singing, and then I start singing, and within 10 seconds she’s trying to put a pillow over my mouth and says “You’re ruining the song.”

NICOLE KIDMAN SAYS SHE’S ‘VENTURED’ INTO SEXUAL MISCONDUCT DISCUSSION WITH HER DAUGHTERS: Nicole Kidman is making sure her daughters are aware of the #metoo movement from a young age. As one of the lead females of the new film “Bombshell”, Kidman remarks on the importance of preparing the next generation for the politics of the world. “Those things are already being embedded in my little girls.”

REESE WITHERSPOON RECALLS CASTING OF HER ‘LEGALLY BLONDE’ ROLE: In an interview with the Hollywood Reporter, Reese Witherspoon discusses her fear of being typecast as a “shrew” after starring in films like “Election” and “Cruel Intentions”. For the role of Elle Woods, Witherspoon says she was “told to dress sexy.”

MADDOX, PAX, AND ZAHARA WON’T SPEND CHRISTMAS WITH BRAD PITT: According to Us Weekly, Brad Pitt and Angelina Jolie‘s three youngest children, Shiloh, Knox, and Vivienne, plan on spending Christmas Eve with Pitt, who is hoping they will stay the night. However, the three other children will not be spending the holiday with their dad, as they reportedly have a more tumultuous relationship with him; Maddox and Pax are not on speaking terms with him, and Zahara‘s relationship with him is still unclear.

KENDALL JENNER NAMES THE ‘WORST PARENT’ OF HER FIVE SIBLINGS: After an interview on “The Late Late Show with James Corden”, Kendall Jenner rated her sibling from best to worst parent, with brother Rob receiving first place, followed by “Khloe, Kim, Kylie, and Kourtney”.