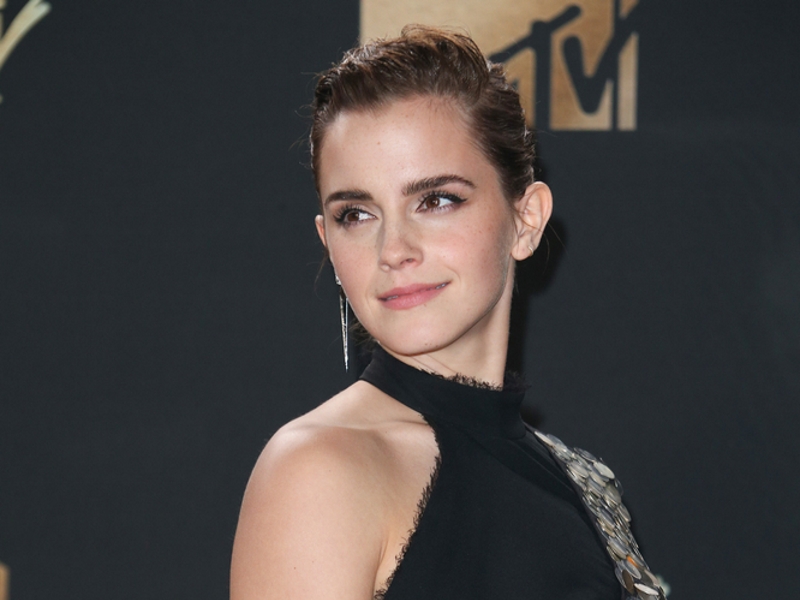 PRPhotos.com
Posted on January 6, 2022 by Pulse of Radio

CHEER'S JERRY HARRIS WANTS TO BE A MOTIVATIONAL SPEAKER: Cheer star Jerry Harris is planning to become a motivational speaker even though he’s currently facing up to 30 years in prison for child pornography charges. According to Page Six’s account of the Netflix show’s second season, the eccentric cheerleader doesn’t appear to realize the seriousness of the charges against him. In one episode, cheer coach Monica Aldama is “caught off guard” by a letter from Harris sent her a letter that was “hard to read.” She said, “His letter was so optimistic. Like there was not one negative thing in this letter. He said that he hopes to one day be a motivational speaker. Harris pleaded not guilty to federal felony charges in Chicago that he attempted to lure minors for sex and shared sexually explicit photos with them.

RENEE GRAZIANO CHARGED WITH DWI: Mob Wives alum Renee Graziano was arrested for a drug-related DWI in Staten Island on Tuesday (Jan. 4th). NBC News reports that the 52-year-old former reality star was driving a 2020 Nissan Murano when she allegedly lost control and collided with a parked Jeep Wrangler. An NYPD spokesperson told the outlet that she appeared to be under the influence and was taken to the hospital for blood testing. She was charged with a misdemeanor for operating a vehicle while visibly impaired by drugs.

JANA DUGGAR PLED GUILTY TO CHILD WELFARE CHARGE: Jana Duggar has pled guilty to a third-degree count of endangering the welfare of a minor in Arkansas. According to court documents obtained by TMZ the 19 Kids and Counting star entered her plea on December 15th. As a result, she must pay fines and fees totaling $880. Last month, Duggar explained on social media that the charge stems from an incident that happened while she was babysitting. She claims one of the children slipped out of the house alone while her back was turned for “a moment” and a passerby called the police.

EMMA WATSON RESPOND TO PHOTO MIXUP: Emma Watson has responded to the Harry Potter 20th Anniversary mixup that replaced her childhood photo with one of Emma Roberts. The Beauty and the Beast star shared the snap on Instagram Wednesday (Jan 5th), writing, “I was NOT this cute, @emmaroberts #emmasistersforever.”