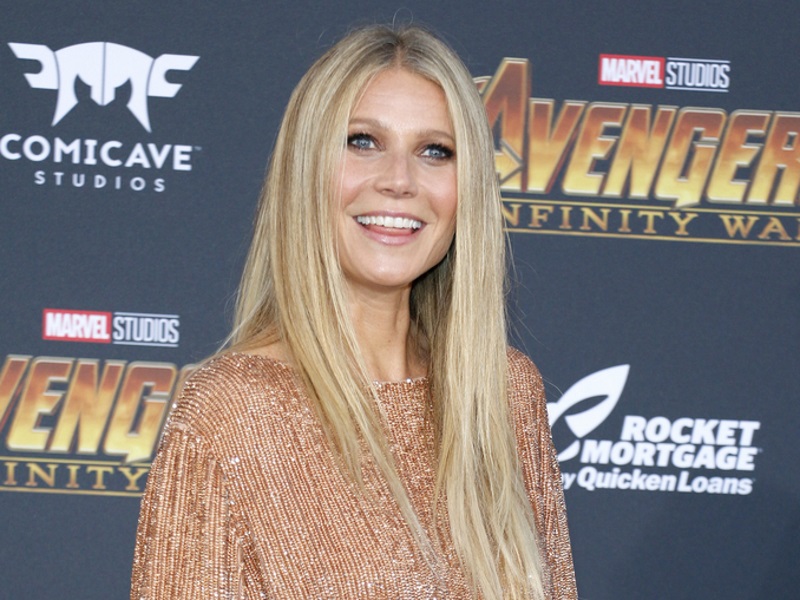 EVA AMURRI SHARES UPDATE ON SON: Eva Amurri is loving her life with her newborn son, Mateo. She welcomed him a week ago, along with her two older kids Marlowe, 5, and Major, 3, and her ex Kyle Martino. She praised Martino, writing: “Feeling grateful to have @kylemartino here helping out and for my friends who keep checking in on me. It’s a weird time to be Postpartum for sure.” But she also opened up on IG about how she feels inadequate to the task of the juggle now that they’re all stuck inside. “Desperate times call for desperate measures. My kids have watched a lot of screens this week/end and have eaten way less vegetables,” she wrote. “Processed foods and 'shortcuts' abound. My house is a mess. Laundry is piling up. Trying to bless and release the feelings of inadequacy that all this gives me.”

HANNAH BROWN DISCUSSES THE IMPORTANT THINGS: On Instagram Live, Bachelorette alum Hannah Brown shared some thoughts on her rumored on-again flame Tyler Cameron‘s package. She asked him to “put that thing away,” at which he covered his crotch with a bandana. Think they’re back on?

GWYNETH PALTROW SPOTTED SHOPPING IN GLOVES: Contagian star Gwyneth Paltrow isn’t taking chances. She braved the local farmers market Sunday in Pacific Palisades, but not without latex gloves, a mask and proper social distancing, according to TMZ. Brad Falchuk also joined her and followed the advice of public health pros, but ditched the gloves close to home when no one was around.

LIAM HEMSWORTH & GABRIELLA BROOKS SPOTTED IN PDA: Liam Hemsworth and girlfriend Gabriella Brooks ventured out to catch some waves and make out in Australia. The pair have been connected for a few months now, and have been seen out multiple times with family members.