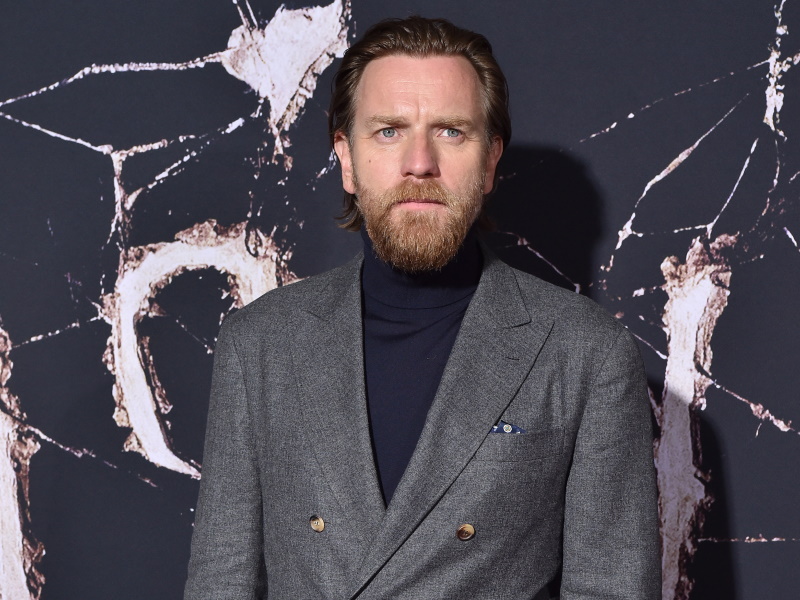 FRED SAVAGE ENGAGING IN 'SELF-REFLECTION': Insiders say Fred Savage has been “doing a lot of self-reflection” since his firing from The Wonder Years reboot last week. A source told Page Six, “Fred has really taken this issue very seriously and is doing a lot of self-reflection about how he could and should have handled different circumstances better.” They continued, saying that the 45-year-old actor-turned-director “knows he can be an a-hole at times. There are some unresolved issues that Fred wants to deal with.”

ELLEN BARKIN TO TAKE THE STAND IN DEPP-HEARD TRIAL: Ellen Barkin, Amber Heard’s sister Whitney Henriquez and Johnny Depp will all be called to the stand when Heard’s defamation trial resumes next week (May 15th). People confirms that Barkin will appear via video as a witness for Heard while Henriquez will take the stand in person. Both previously testified on behalf of the Aquaman actress in Depp's highly publicized U.K. libel lawsuit case against British tabloid The Sun.

KATHY HILTON MISSED NICKY'S BABY SHOWER: Kathy Hilton recently missed her younger daughter’s third baby shower, but she plans to attend the birth. She told People, “I felt terrible that I could not be there,” and added, “Nicky is easy. I fly in for all the births. I’ll be there holding her hand. It’ll be in the next five or six weeks. This past weekend, Kathy's other daughter, Paris Hilton, threw a blue-themed bear-filled baby shower.

EWAN MCGREGOR SPOTTED WITH WEDDING RING: Ewan McGregor was spotted wearing his wedding band for the first time since taking Mary Elizabeth Winstead as his bride. According to Page Six, the Obi-Wan Kenobi actor was photographed rocking a silver band on his left ring finger at a press event for the Disney+ series in London Thursday (May 12th). McGregor and Winstead, 37, got married in an intimate ceremony at their home in the Topanga Canyon area of Los Angeles in late April, surrounded by their close friends.