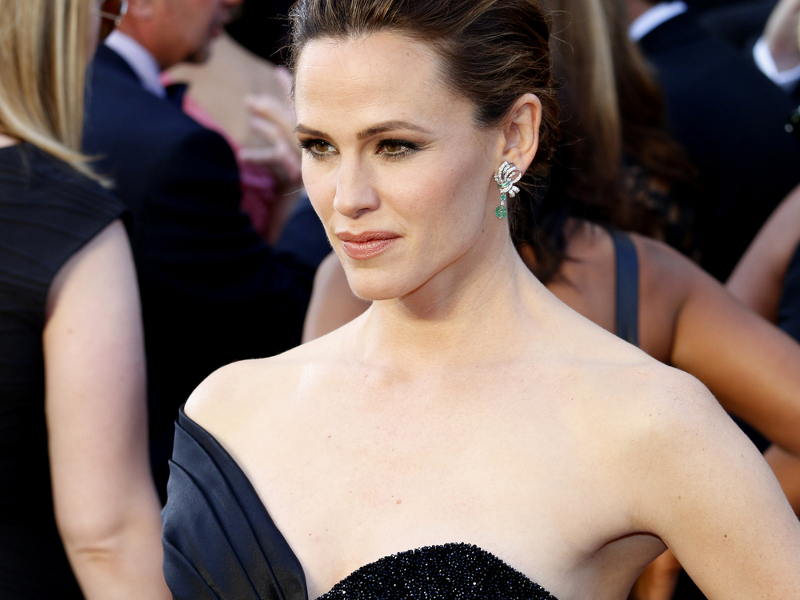 PRPhotos.com
Posted on September 20, 2019 by Pulse of Radio

JENNIFER GARNER RELEASES ANOTHER HILARIOUS DENTIST VIDEO: Jennifer Garner has released another hilarious post dentist visit video. Garner tried reciting a classic tongue twister after getting a small procedure done. She captioned the video, “It’s just a small procedure, he said. Not even a cavity, he said," adding the hashtags #numbnumb #sonumb and #numbitynumb with a couple of emojis.

'RHOA''S KENYA MOORE AND MARC DAILY SPLIT: Real Housewives of Atlanta star, Kenya Moore, and her husband Marc Daily have reportedly split after two years of marriage. Kenya said in a statement to People magazine, “It is with profound sadness that I regret to inform my fans that I am divorcing my husband Marc Daly. Due to recent and ongoing circumstances, I can no longer continue in the marriage. My sole concern and focus is and will always be my daughter, Brooklyn, my miracle baby. She was made in love and true commitment. I ask for our privacy to be respected moving forward.” The couple wed in June 2017 on a beach in St. Lucia.

DENNIS RODMAN CLAIMS MADONNA OFFERED HIM MILLIONS TO GET HER PREGNANT: Dennis Rodman said that Madonna offered him $20 million to get her pregnant. During a recent radio interview, he said, “She said, ‘Dennis, you know that I’m ovulating.’ I said, ‘What is that?’ I was trying to f**k with her, you know?” He then said, “She asked me that if I got her pregnant she'd pay me $20 million. That's if the baby was born.”

DOG THE BOUNTY HUNTER SAYS 'BROKEN HEART' SENT HIM TO THE HOSPITAL: According to TMZ, Dog The Bounty Hunter says that a broken heart over the death of his wife Beth sent him to the hospital last weekend. Although it was reported that Dog didn't suffer a heart attack, the reality shoiw star described the sensation as an intense pain in the center of his chest after he did a simple workout.