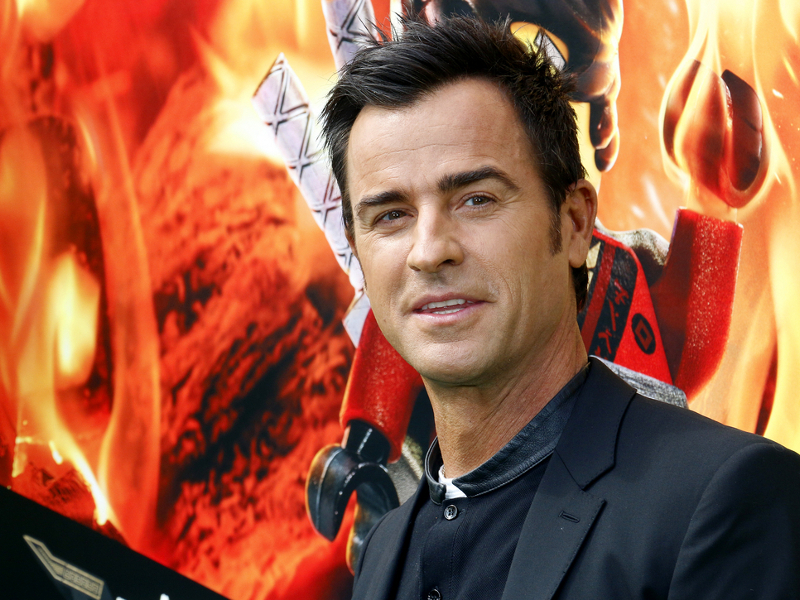 PRPhotos.com
Posted on November 8, 2019 by Pulse of Radio

JUSTIN THEROUX TAGS EX JENNIFER ANISTON ON INSTAGRAM: Now that Jennifer Aniston has an Instagram, she can use it the same way everyone else does: by following her ex! And vice versa – Justin Theroux recently tagged his ex-girlfriend in a post featuring his pooch, Kuma, where he encourages followers to adopt rescue dogs. Aniston has yet to comment back, but she did shoot Theroux a ‘like’.

JENNIFER GARNER POSTS RELATABLE MOM PHOTO: Jennifer Garden took to Instagram in a bathrobe and slippers, in a look that clearly indicates some scrambling occurred in getting her daughter ready for school. The caption read “She barely made the bus on time, but at least her mother kept it classy.” Garner’s celeb friends flooded with comments, like Jessica Capshaw, who wrote “I literally can’t see a thing other than your beautiful smile.”

ASHLEY GRAHAM REVEALS HER BABY’S GENDER: On Thursday’s episode of The Ellen DeGeneres Show, pregnant supermodel Ashley Graham announced the sex of her baby for the first time: she’s having a boy! After playing a series of games on the show, Graham made the announcement, which was met with cheers and excitement from the audience.

NAYA RIVERA SAYS SHE WOULD ‘OF COURSE DO A GLEE REUNION SHOW’: When asked whether she would be interested in a Glee reunion, Naya Rivera (who played Santana Lopez on the hit show) said she would definitely be a part. She commented on the show’s creator Ryan Murphy, saying he is “…a genius. I am sure he would find some way to (make the reunion) happen.”

SHIA LABEOUF STILL STAYS IN TOUCH WITH POLICE OFFICER WHO ARRESTED HIM: Shia LaBeouf expressed his gratitude to the arresting officer in his 2017 public intoxication case, saying that the man “changed his life”. After the incident, LaBeouf spent time in a rehabilitation facility, where he wrote the script for his upcoming autobiographical film Honey Boy.