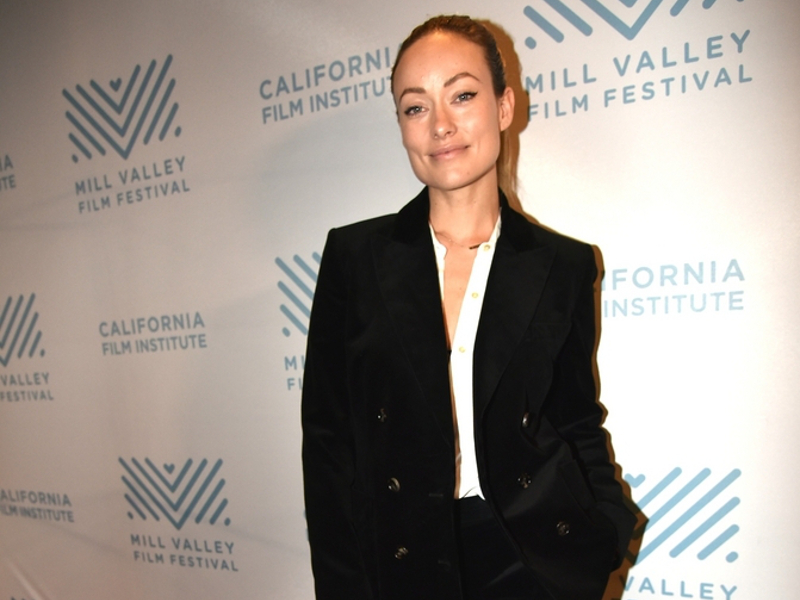 KOURTNEY + TRAVIS HIT DISNEY: Kourtney Kardashian snapped a selfie with a fan and her boyfriend Travis Barker’s daughter Alabama at Disneyland on Sunday. She’s wearing Minnie Mouse bridal ears, complete with a veil, sparking wedding bells rumors. Kardashian and Barker have been dating since January. The pair hung at the park with Alabama, his 17-year-old son, Landon, and her kids, Mason, 11, and Reign, 6.

RICHARD DONNER DIES AT 91: Director-producer Richard Donner has died at age 91. He is best known for directing the Lethal Weapon film series, The Goonies and the original Superman film. His first big hit was 1976’s The Omen, starring Gregory Peck and Lee Remick. He is survived by Shuler Donner, whom he married in 1986.

WELLS ADAMS PREVIEWS BIP: Wells Adams is returning to Bachelor Nation as a bartender on Bachelor in Paradise. He told ET: "We've had a rough year and a half. I think America needs a feel-good comedy show with a little bit of drama and romance thrown in there." David Spade, Lance Bass, Lil Jon and Tituss Burgess are hosting. The show bows August 16th.

GOING STRONG! Olivia Wilde and Harry Styles are having the time of their lives in Italy, judging from photos obtained by Page Six. They’ve been yachting around Monte Argentario in full make-out mode.

MATTHEW MCCONAUGHEY TALKS PUBERTY: Matthew McConaughey wished America a Happy 245th Birthday on social media, adding that "We're basically going through puberty in comparison to other countries' timelines, and we're going to go through growing pains.” McConaughey added: "So, as we celebrate the red, white, and blue this weekend, let's be sure and just reflect just a minute, take a little bit of inventory on where we've come from, where we are, and how and where we want to go from here on the way to being the best we can be."