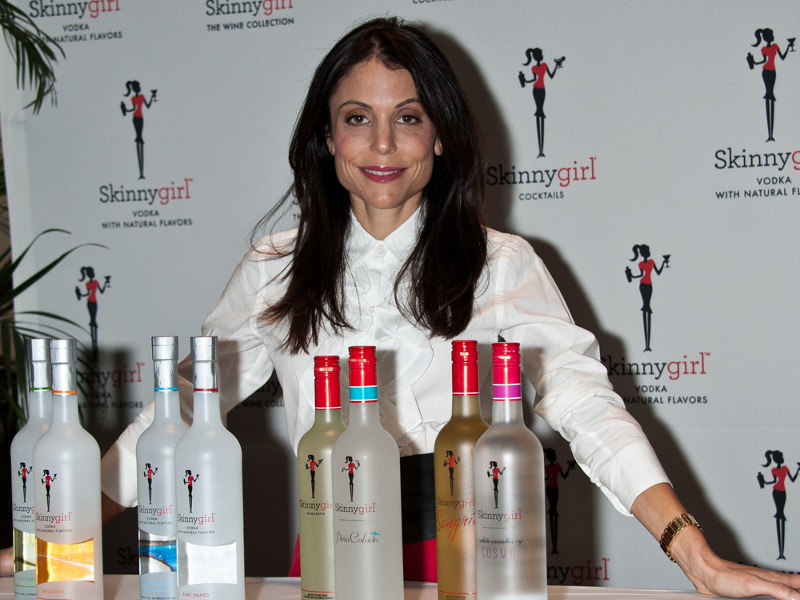 PRPhotos.com
Posted on April 9, 2020 by Pulse of Radio

KYLIE JENNER IS STILL YOUNGEST BILLIONAIRE: Kylie Jenner is still the world’s youngest billionaire, according to Forbes. The 22-year-old snagged that honor for the second year in a row. Her business is valued at about $1.2 billion. She is one of 2,095 people who made Forbes’ annual list.

HILARIA BALDWIN TALKS FIFTH CHILD: Hilaria Baldwin and Alec Baldwin are expecting their fifth child together after two miscarriages. She tells Us Weekly that she is due in September and “eating everybody’s food,” from “leftover cold cuts to a handful of kale with a blob of hummus on it.”

BETHENNY FRANKEL DRAGS RHONY: Bethenny Frankel is peeved by the season premiere of Real Housewives of New York City. The Bravo alum tells Extra: “The beginning of the show was the proverbial middle finger to me. The women have definitely had some unpleasant things to say about me … I wish them well.” She continued: “The ratings overall in television have never been higher and perhaps the ratings on Real Housewives aren’t doing well because it’s sort of not maybe the content that is inspiring people to do what they need to do right now. Or maybe they want to watch the news or something uplifting or some way to pay it forward.”

FULL QUARANTINE: The Full House cast poked fun at their show and the quarantine situation with a Full Quarantine parody video. John Stamos shared the clip on Instagram, and in it, he is joined by Bob Saget, Dave Coulier, Candace Cameron Bure, Jodie Sweetin and Andrea Barber. There are clogged toilets, egg shortages and germ freak-outs, dogs with face masks … pretty much what you’d expect. The final message reads, “Stay safe and stay home. Unlike Full House, this will all go away.”