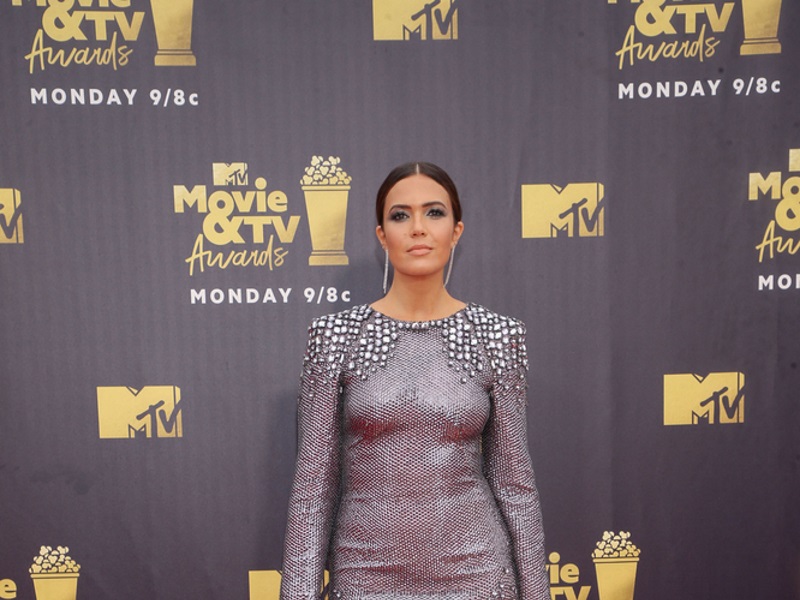 MANDY MOORE WELCOMES BABY: This Is Us’ Mandy Moore has welcomed her son August Harrison Goldsmith with husband Taylor Goldsmith. She shared her joy Tuesday on IG: “He was punctual and arrived right on his due date, much to the delight of his parents. We were prepared to fall in love in all sorts of brand new ways, but it goes beyond anything we could have ever imagined.”

GERARD DEPARDIEU CHARGED WITH RAPE: French actor Gerard Depardieu has been charged with rape and sexual assault, according to reports. The accusation came from an unnamed actress in her 20s. The alleged attack took place at his home in Paris in 2018. Depardieu, via his lawyer, told AFP that he “completely rejects the accusations.”

GEORGE CLOONEY TALKS CHORES: In an interview with W Magazine, Tomorrowland’s George Clooney confessed that he has a lot of chores these days amid quarantine with his 3-year-old twins and wife Amal Clooney. “I'll tell you what I've taken on as a hobby: two or three loads of laundry a day,” he revealed, “dishes all day long, because these kids are slobs.”