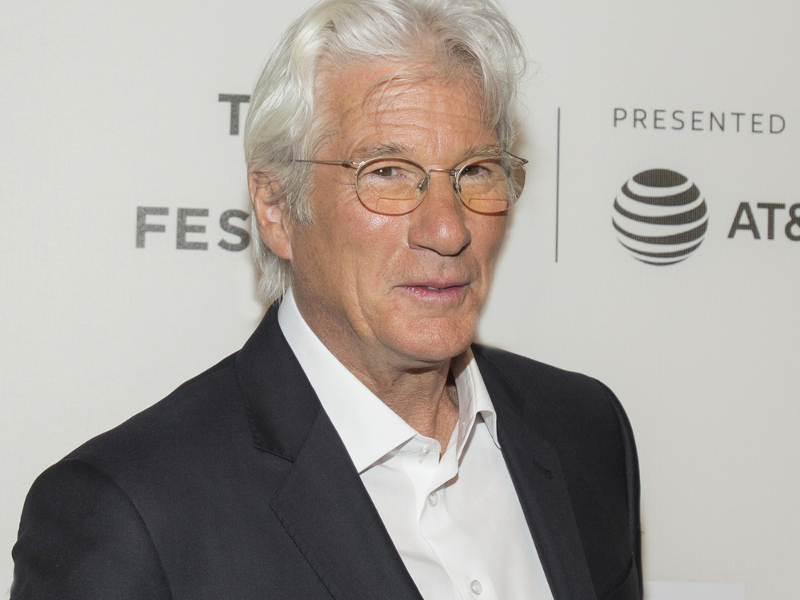 MICHELLE MONEY’S DAUGHTER IS UP AND ABOUT: Bachelor alum Michelle Money‘s daughter Brielle is on the road to recovery after a devastating accident. The Bachelor alum's ex, Ryan Money, shared an updated on their 15-year-old on social media: “Brielle is absolutely crushing our expectations. Everything that we were prepared for she is blowing out of the water. To think that 10 days ago she hadn't moved and we had not heard her speak, and she is now walking and talking and it would be hard for you to tell that she was just 3 weeks out from an accident.”

RICHARD GERE WELCOMES SECOND CHILD WITH ALEJANDRO SILVA: Richard Gere, 70, and his wife Alejandro Silva, 37, have welcomed their second child together, according to reports. The baby boy is bonding with his doting parents at their Pound Ridge home. The pair married in secret in 2018.

JASON DAVIS’ CAUSE OF DEATH REVEALED: Recess star Jason Davis died of an accidental Fentanyl overdose, according to The Blast, which cited the Los Angeles County Coroner's Office. He was found unresponsive in his home in February, and pronounced dead shortly thereafter.

GENERAL HOSPITAL STAR MAURICE BENARD SHARES BIPOLAR EPISODE: General Hospital star Maurice Benard is opening up about his struggles with mental illness. In his new memoir, Nothing General About It: How Love (and Lithium) Saved Me on and Off General Hospital, the 57-year-old shares that one manic episode had him believing Michael Jackson was singing about him. He wrote: “I walked around the house and played Michael Jackson’s song 'Man in the Mirror' over and over. I thought I had a unique connection to Michael Jackson because, off my meds, my mind convinced me that Michael Jackson was singing about me.” It has been 27 years since his last breakdown, but he says he still does “wake up some mornings with that knot in my stomach, that dread for no apparent reason engulfing me, and I still fight the anxiety demon that I will most likely fight the rest of my life,” and stays healthy through meds, exercising and meditation.