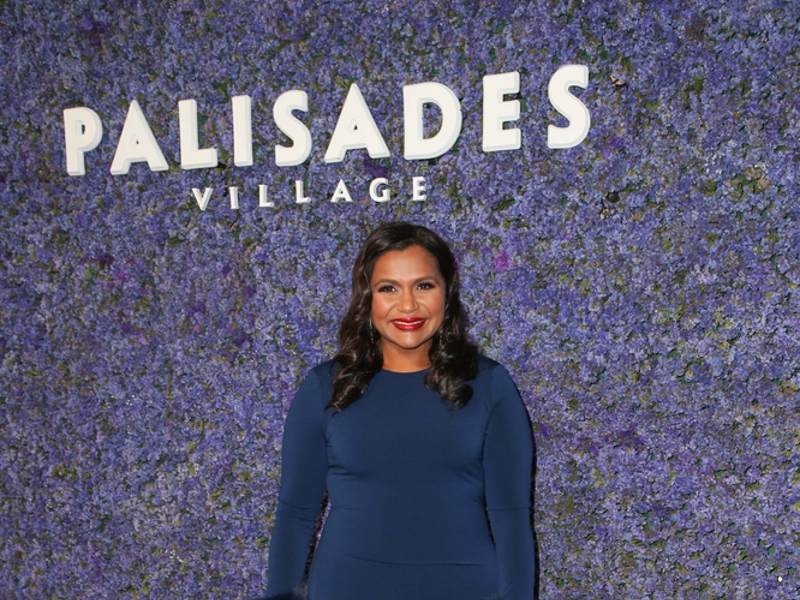 MINDY KALING RECALLS SEXISM: The Emmy-nominated Mindy Kaling is an established trailblazer, but back in the day, she had to seriously fight to get the recognition she deserved. She told Elle for their Women in Hollywood issue that when she started working on The Office—and actually producing for them—she was shut out when all of the producers were nominated for an Emmy. The Television Academy told her they were going to cut her from this list, but when she protested, they included her after making her “write an essay about” her “contributions as a writer and a producer. I had to get letters from all the other male, white producers saying that I had contributed, when my actual record stood for itself.” She added that even now, she combats racism and sexism. “It really doesn't matter how much money I have,” she said. “I'm treated badly with enough regularity that it keeps me humble.”

WOODY HARRELSON AND JULIETTE LEWIS REUNITE: Woody Harrelson and Juliette Lewis reunited for the 25th anniversary of their classic crime spree pic Natural Born Killers. They also celebrated with director Oliver Stone, and held an anniversary screening and Q&A at Beyondfest. “I think it was a special movie,” Stone told the L.A. Times ahead of the anniversary. “There’s nothing quite like it. It’s one of a kind.”

BRANDON LEE SHARES REACTION TO JOKER: The Hills: New Beginnings star Brandon Lee admits that he has struggled with mental health issues his “entire life.” The 23-year-old explains that he was inspired to speak out after watching Joker, starring Joaquin Phoenix. Saying that the country can’t “pill everyone up” and needs to actually tackle mental health issues, he adds: “We deprive them of counsel, medication, and aid to pay for those,” he added. “We tease them in our schools , outcast them as adults, and we are SURPRISED when people lash out in extreme fashion?? We blame gun laws after mass shootings when we should be looking at the individual?? It’s all backwards.”

GIGI HADID SHARES BIRTHDAY LOVE WITH SISTER BELLA: Gigi Hadid is toasting her sister Bella Hadid on her 23rd birthday. The 24-year-old posted a cute throwback of her cradling her baby sister at the beach, and thanked her mom Yolanda for having her sister, writing: “INTL. @bellahadid DAY,” she said. “MY VERY OWN CUSTOM CABBAGE PATCH KID I RAISED RIGHT FROM THE SEEDLING ! THNX @yolanda.hadid !”