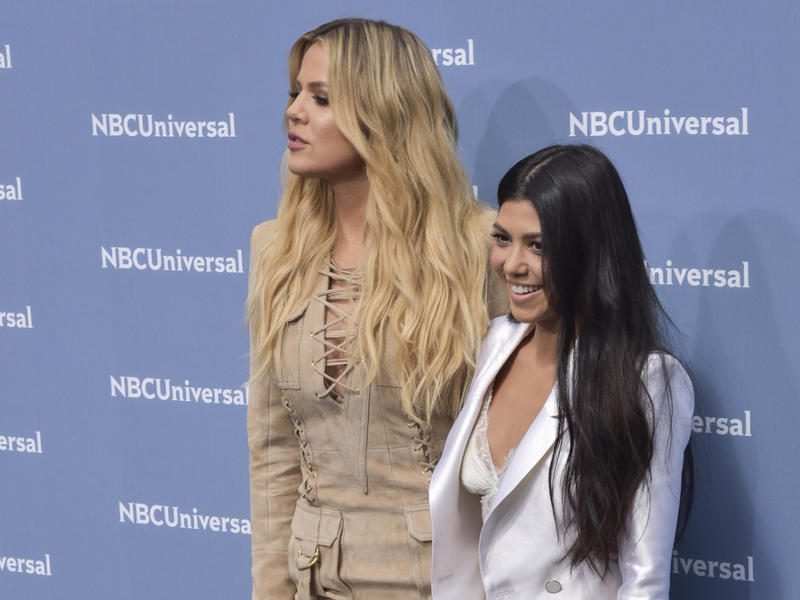 NICK CORDERO LIKELY TO NEED DOUBLE LUNG TRANSPLANT: Amanda Kloots, the wife of Broadway actor Nick Cordero, told CBS This Morning that he will likely need a double lung transplant to recover from COVID-19. “We think that that is most likely the possibility,” Kloots told host Gayle King. “A 99% chance that he would be needing that in order to live the kind of life that I know my husband would want to live.” Kloots, a Los Angeles fitness instructor, added that “a lot of things would have to line up in order for Nick to be a candidate” for the transplants.

KHLOE KARDASHIAN TALKS LOYALTY: Amid rumors that Khloe Kardashian is giving Tristan Thompson another shot after they split over his alleged chronic infidelity, she posted on Instagram Stories about loyalty. She wrote: “Don't talk to me about loyalty, I'm still here holding secrets for people who are throwing dirt on my name,” then added: “Your greatest test will be how you handle people who mishandled you.”

ORLANDO BLOOM IS EXCITED TO HANG WITH DAUGHTER: Orlando Bloom is thrilled to become a “girl dad” with this fiancé Katy Perry, he tells Good Morning America. “I'm excited,” he said. “It's a magical time when an angel pops into the planet, which is what it feels like. For me, you know, those quiet times at home just you and the family and the little one, and nursing and just sort of being present and seeing where you can help and what you can do to nurture the life into the world.”

JADA PINKETT-SMITH TO ADDRESS AUGUST ALSINA RUMORS ON 'RED TABLE TALK': It looks like Jada Pinkett-Smith will be addressing the August Alsina dating rumors on an upcoming episode of Red Table Talk. Pinkett-Smith tweeted yesterday (July 2nd), “There’s some healing that needs to happen…so I’m bringing myself to The Red Table.” Alsina has claimed that he dated Jada for years, with hubby Will Smith's blessing. Both Will and Jade have denied the allegations.

COURTNEY STODDEN POSTS SHIRTLESS VIDEO OF BRIAN AUSTIN GREEN: Shortly after news of his lunch with model Tina Louise broke, Courtney Stodden posted a shirtless video of Brian Austin Green. The pair were also spotted together after his split from wife Megan Fox. She left a mysterious caption: “9021 now I kn0w…”