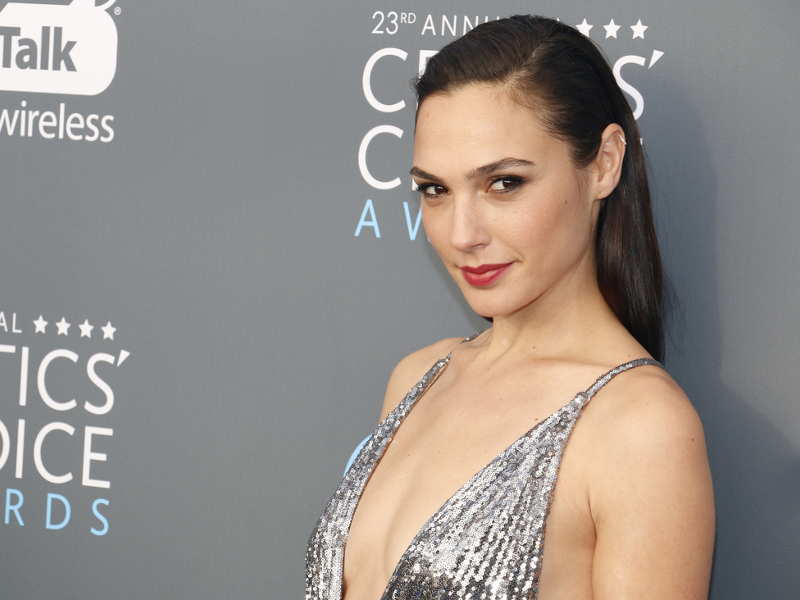 PRINCE WILLIAM EXPLAINS TRICK TO OVERCOME ANXIETY: Even Prince William gets nerves before speaking in public. The royal dad says in the BBC doc Football, Prince William and Our Mental Health, "My eyesight started to tail off a little bit as I got older, and I didn’t use to wear contacts when I was working, so actually when I gave speeches I couldn’t see anyone’s face. And it helps, because it’s just a blur of faces and because you can't see anyone looking at you — I can see enough to read the paper and stuff like that — but I couldn’t actually see the whole room. And actually that really helps with my anxiety."

MYKA STAUFFER PROVOKES OUTRAGE OVER REHOMED SON: Fans are calling on YouTube to pull some of Myka Stauffer’s content over her decision to “rehome” their adopted son Huxley, whom they adopted two-and-a-half years ago. The 4-year-old was diagnosed with autism. "Once Huxley came home, there was a lot more special needs that we weren't aware of, and that we were not told," James said in a video shared on Tuesday. "For us, it's been really hard hearing from the medical professionals, a lot of their feedback, and things that have been upsetting," he continued. "We've never wanted to be in this position. And we've been trying to get his needs met and help him out as much as possible … we truly love him."

WONDER WOMAN GIVES THANKS: Gal Gadot appeared on Good Morning America, and while there, surprised a group of healthcare workers toiling on the front lines of the coronavirus crisis. Erin Cavanagh and her team at the Henry Ford Hospital in Detroit, Michigan, don superhero costumes every day to give their patients and extra dose of hope. "As a team, there's a lot of superheroes here!" said Cavanagh, who then explained why Wonder Woman is her ultimate superhero. "She believes in people. She believes in love, she saves people when people can't save themselves. She's the strongest chick I know." Via Zoom, Gadot said: "You are the real heroes, let's just make that clear. Thank you, I salute you. Everything that you do is the real deal. You're risking your lives for other people, I get emotional thinking about it."

JINGER DUGGAR VUOLO IS PREGNANT: Jinger Duggar Vuolo is expecting a baby girl after suffering a miscarriage with her husband Jeremy Vuolo. The Counting On star told People: “We are so excited. Felicity is going to have to have a sister. Everything looks great with the baby. We're so thankful. Had a lot of check-ups and we’re just really, really excited.” They suffered a miscarriage last fall.