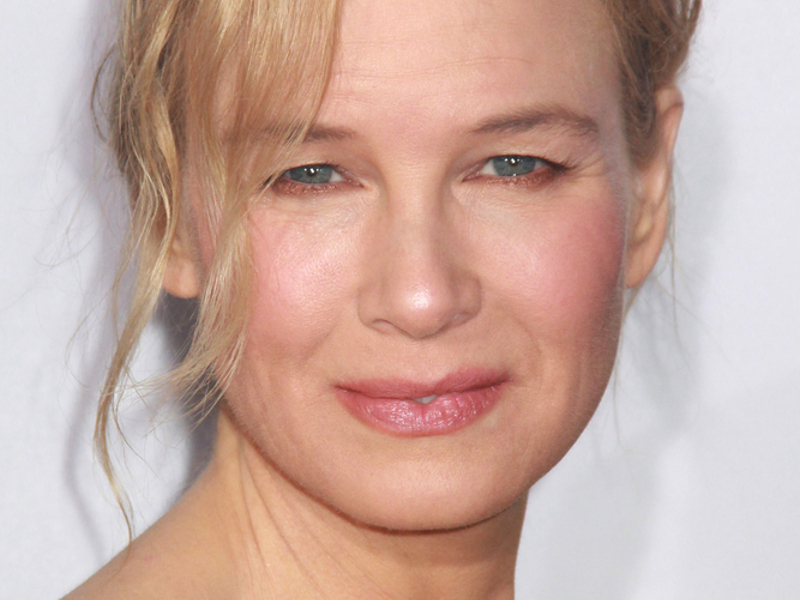 IT’S ON! Ant Anstead and Renee Zellweger were photographed in PDA mode while on a run to the hardware store. The Oscar winner and TV host have been linked for a few months and were seen tooling around the Home Depot. They met on Anstead’s upcoming Discovery+ show Celebrity IOU Joyride.

MATT JAMES, RACHAEL KIRKCONNELL MAKE RED CARPET DEBUT: Bachelor couple Matt James and Rachael Kirkconnel made their red carpet debut after splitting and then getting back together. James, the first Black Bachelor, broke up with Kirkconnell after photos of her at a plantation-themed party surfaced. She apologized.

TOM CRUISE & HAYLEY ATWELL HIT WIMBLEDON: Tom Cruise and Hayley Atwell, linked since filming Mission: Impossible 7 together, have been spotted at the Wimbledon finals. Cruise, 59, and Atwell, 39, have been filming since last year, where sources say they “hit it off.”

KATIE THURSTON SAYS NO MASTURBATION: Bachelorette Katie Thurston wants contestants to refrain from self-pleasure while on the show, according to a sneak peek of Bachelorette. The 30-year-old tells co-hosts Tayshia Adams and Kaitlyn Bristowe: “I kind of had this idea I thought would be fun, where the guys in the house all have to agree to withhold their self-care as long as possible, if you know what I mean.” “So, like, not do their skin care routine?” Bristowe asks, with Adams adding, “Like no shaving?” “I cannot wait to see the boys and give them a little look, make it a little hard for them — make it VERY HARD for them,” the brunette beauty told cameras before Bristowe informed the contestants.

ASHLEY OLSEN’S BOYFRIEND SHARES RARE SHOT OF HER: Ashley Olsen’s boyfriend Louis Eisner photographed her holding a machete and a cold beverage in the woods, and shared the rare pic on IG stories. The pair have been linked since 2017, but she has never publicly commented on the relationship.