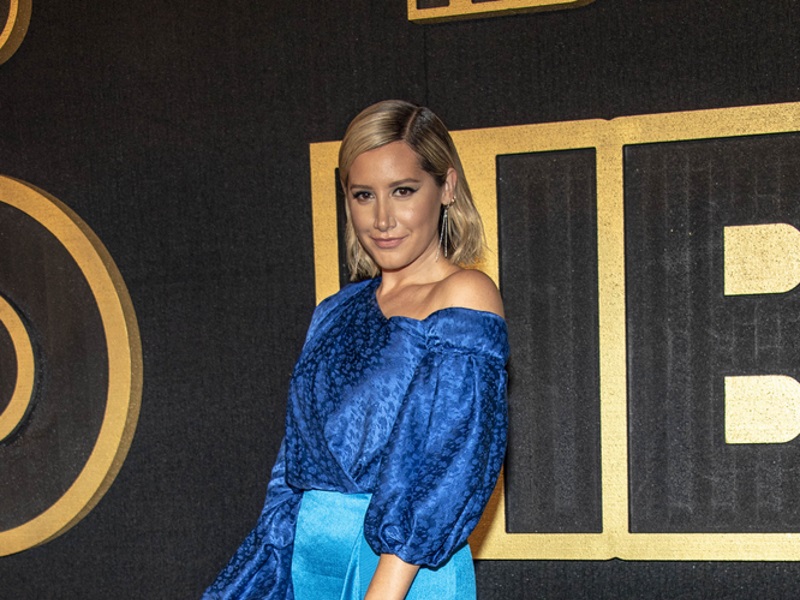 STASSI SCHROEDER TALKS FIRING: Stassi Schroeder has spent the months since being fired from Bravo’s Vanderpump Rules thinking about her past racist behavior. She said on the Tamron Hall Show: “People expected me to just understand everything immediately and things like that take time. And I felt like it would be better for me to take the time to get a greater understanding of everything and the issues before I opened my mouth again. I’m someone who messed up quite a few times. I am the reason why I am in this situation. I think a lot of people wanted me to focus on cancel culture and whether I was a victim or not but it’s not how I feel at all.” She added: “I don’t have hate in my heart. But I recognize that I wasn’t anti-racist. That’s something I’ve been learning throughout all of this.” She is now working with a diversity coach. “I want to be a better person,” she concluded after Hall pressed her about if she was making these changes solely because she needs an income. “I’m pregnant and I want my daughter to be proud of me and I want to be a part of the solution. I’ve been a part of the problem for years now and I recognize that.”

IS HALLE BERRY OFF THE MARKET?: Is Halle Berry dating singer Van Hunt? The 54-year-old actress shared a photo of herself on Instagram wearing a t-shirt bearing Van Hunt's logo. She captioned the photo, “Now ya know… 🦶🏽♥ @vanhunt.” Back in August, Hunt shared a photo of himself being kissed on a cheek by a woman who resembled Halle.

MELROSE PLACE STAR AMY LOCANE HEADS BACK TO PRISON: Melrose Place alum Amy Locane is headed back to prison for eight years. The sentencing is related to fatal 2010 DWI crash near Princeton. The accident killed 60-year-old Helene Seeman and severely injured Helene’s husband Fred. Her blood alcohol content was reportedly three times the legal limit. Her original conviction earned her a three-year sentence in 2013, but there have been multiple appeals and re-sentencings.

KATHY HILTON ON RHOBH? Kathy Hilton, Kim and Kyle Richards‘ half-sister, is considering joining the Real Housewives of Beverly Hills, according to TMZ. If cast, she would make regular appearances, but wouldn’t be an official cast member.