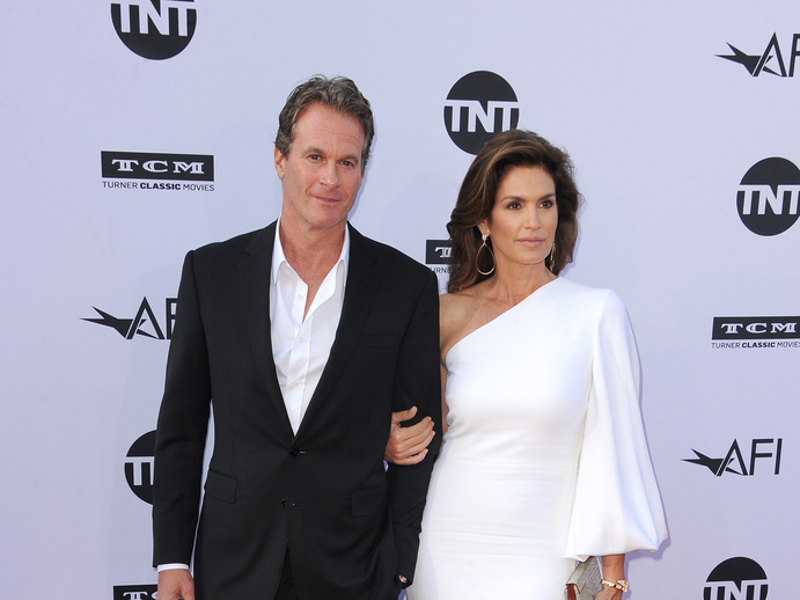 PRPhotos.com
Posted on December 31, 2019 by Pulse of Radio

TANA MONGEAU ON WEDDING TO JAKE PAUL: Tana Mongeau married Jake Paul in July, and apparently, the YouTubers are having a rough go of it. In a YouTube video titled, “the truth about everything,” she fesses up: “I am so unhappy with the way my relationship looks in the public eye, and I’ve done so much pretending I don’t care when I do.” She also said, “I did so much of being, like, the 'cool girl' and not 'caring,' because I wanted to do life with this person … and I think I just put so much of myself into Jake that I lost myself.” Many believed their wedding was a sham, and attempt to increase publicity for them both, but she denies, admitting though, that everything changed once they got married. She adds that while they’re still together, their open relationship was “killing” her.

PADMA LAKSHMI CALLS OUT NEW YORKER: Top Chef host Padma Lakshmi is calling out The New Yorker for mistakenly tagging her as Priyanka Chopra. She jokingly called out The New York Daily News, writing: “Thank you to the illustrious ‘@nydailynews’ for the shoutout. I know to some we all look alike, but #desilife #justindianthings.”

BIG FAT GYPSY TWINS MADE PACT AFTER DIAGNOSIS: After learning that Joe Smith had cancer, he and his twin Billy made a pact to commit suicide. The 32-year-olds appeared on My Big Fat Gypsy Wedding. They were reportedly found hanging from a tree near their grandmother’s home in England. Cousin Phoebe Charleen Smith told reporters: “They went missing, and Joey’s phone was turned off. Then we found a note. It said that they wanted it like this, and we would find them in the woods where they played with the family years ago.” She added: “They couldn’t live without each other, and the stars belong to the sky.”

CINDY CRAWFORD AND KAIA GERBER SPOTTED: After alleged tension over her relationship with Pete Davidson, Cindy Crawford and Kaia Gerber were spotted out in L.A. at the airport.