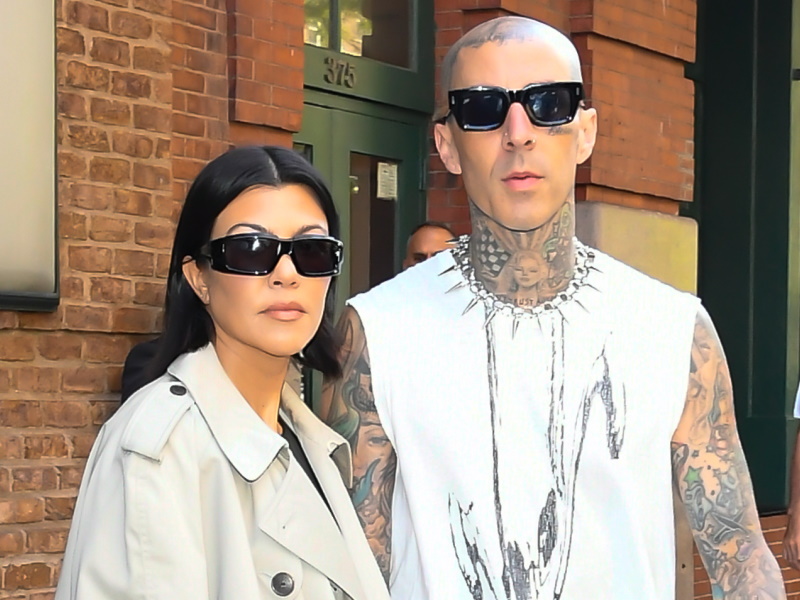 TODD AND JULIE CHRISLEY'S SENTENCING DATE PUSHED BACK: Todd and Julie Chrisley’s sentencing date has been pushed back. In June a federal jury found the reality couple guilty of conspiracy to commit bank fraud, conspiracy to defraud the United States, and tax fraud. According to a new document obtained by People, the sentencing date has been pushed from October 6th to November 21st following the pair’s filing of a joint motion for a new trial. The motion alleged that a witness from the IRS presented false testimony.

REP: WENDY WILLIAMS CHECKS INTO A WELLNESS CENTER: Wendy Williams has checked into a wellness facility for overall health issues. According to Page Six, Wendy’s publicist said in a statement, “Wendy has entered a wellness facility seeking help to manage her overall health issues. Ms. Williams is being treated by a team of some of the best doctors in the world. We ask for your prayers and well wishes during this time.” However, a source told the newspaper that the “wellness center” is actually a rehab center to treat Wendy’s substance abuse issues. The source said, “It’s gotten worse. She went from wine to straight up vodka.”

BOOHOO RUNWAY SHOW BEET BY PROBLEMS: The runway show for Kourtney Kardashian’s “sustainable” clothing line was plagued by issues at New York Fashion Week Tuesday (September 13th). Page Six reports that the Boohoo show start nearly an hour late, with the power cutting out seconds after the first model hit the catwalk. The show restarted and was halted again a few minutes later because the model hit the runway too early. One Twitter user joked, “They restarted the Kourtney Kardashian x Boohoo show three times where is Kris?”