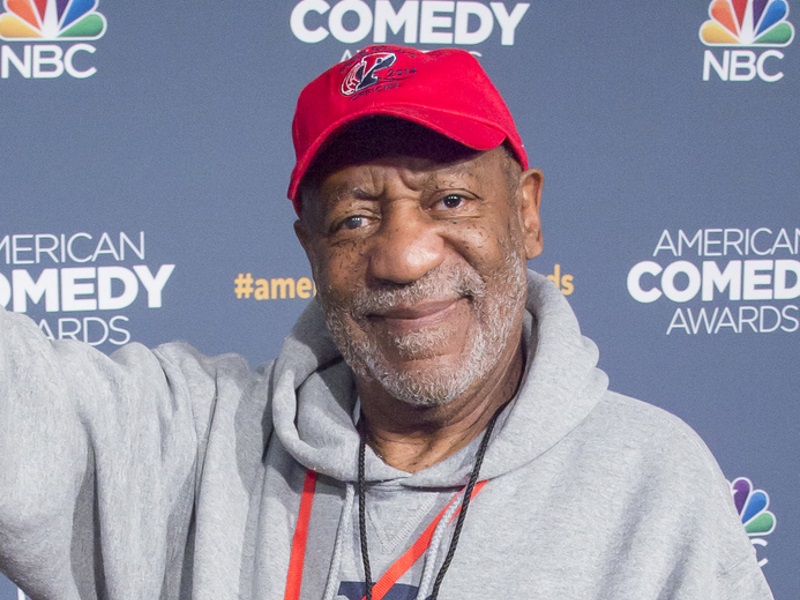 JIM BOB AND MICHELLE DUGGAR SPEAK OUT: The Duggar family is grieving after learning that TLC is nixing their reality series, Counting On after 11 season on air. Michelle and Jim Bob Duggar released a statement Saturday: "It is hard to believe that more than 17 years have passed since we were first contacted by a production company wanting to do a one-hour documentary about the logistics of raising 14 children. Our family has grown (and grown up!) before our eyes and on national television, and the journey has been miraculous—following God is an exciting adventure!" They continued, "Over the years, some of our most treasured moments have been those when we met children across the country who are alive today because of our testimony that children are a blessing—a special gift from God—and that the only real hope for individuals and families is a close relationship with Jesus Christ." News of the cancellation came the same day that a judge pushed Josh Duggar’s child porn trial to November 6th.

PETE DAVIDSON AND PHOEBE DYNEVOR HIT WIMBLEDON: Pete Davidson and Bridgerton star Phoebe Dynevor were photographed together looking cozy at Wimbledon, their first public outing together. The pair snuggled while watching  Roger Federer‘s match against U.K. player Cameron Norrie on day six of the tournament at the All England Lawn Tennis and Croquet Club.

BILL COSBY WEIGHS IN ON HOWARD & PHYLICIA RASHAD FIGHT: The newly released Bill Cosby is speaking out amid fallout from his co-star Phylicia Rashad’s controversial comments celebrating his overturned conviction for sex crimes. Cosby responded to Stephanie Mills, who said that if it’s true that Howard University wants to nix her honorary position, then then they should give back the millions of dollars that he donated to the university.” Cosby tweeted: "Thank you @iamstephaniemills your voice has always been powerful!"

TYLER POSEY THANKS GIRLFRIEND: Teen Wolf’s Tyler Posey is thanking his girlfriend Phem for supporting him as he explores his sexuality. He added, "She's helped me realize that I fit under the queer umbrella and that I'm sexually fluid, I guess…No, not 'I guess.' I don't want anyone to take this [interview] and be, like 'Well, he was kind of wishy-washy about it.'"

RENEE ZELLWEGER + ANT ANSTEAD HEAT UP: Renee Zellweger and Ant Anstead were spotted out over the Fourth of July weekend, hanging at his house in Laguna Beach, CA. Zellweger, 52, and Anstead, 42, were photographed wearing sweats and enjoying coffee. News broke late last month that the pair were dating just as he finalized his split from Flip or Flop star Christina Haack.