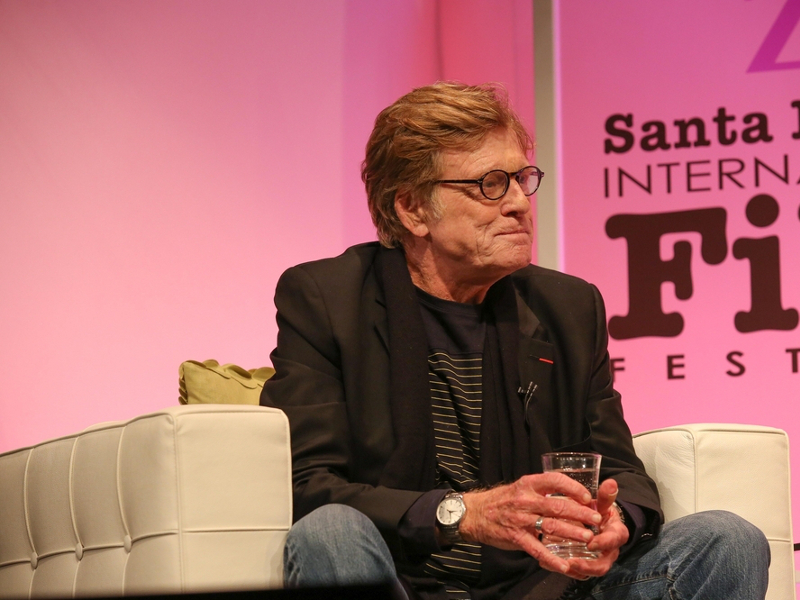 TOM HOLLAND’S DAD WANTS TO SAVE SPIDER-MAN: British comedian Dominic Holland, Tom Holland’s father is weighing in on rumors that his son’s character will be leaving the Marvel Cinematic Universe. Both fans and Marvel costars, including Ryan Reynolds and Jeremy Renner, have supported Holland following reports that Sony and Disney can’t reach an agreement. He wrote: "I have no inside track on such issues," he added. "But whatever is decided by the big suits at these big Hollywood studios – my hunch is that the show will continue. Too much at stake and too many dollars riding on it – and besides, everyone wants the same thing; namely, Spider-Man on large screens keeping people safe and entertained. And with Tom in the suit, for the time-being at least."

RAMONA SINGER SPEAKS ON BETHENNY FRANKEL DEFECTION: While Ramona Singer “respects” Skinnygirl mogul Bethenny Frankel’s decision to leave the Real Housewives of New York, she says she is “disappointed” that Frankel didn’t tell her fellow castmates first. She told People: “When she left in Season 4, we found out through the press she was doing her spinoff, Bethenny Getting Married. She was upset we never congratulated her, but we were upset she never told us! And that’s how we feel now. There is a camaraderie among us as a cast. Love us, hate us, not like us — we are a team. To hear this from the press and not through her is upsetting.”

BETH CHAPMAN’S DAUGHTER DISCUSSES MOTHER’S DEATH: Nearly two months after Dog the Bounty Hunter lost Beth Chapman to cancer, their daughter Bonnie is opening up about her last days. She told SurvivorNet: "She quite literally choked on her cancer. My mom was naked in the bathroom and told my dad to look at her. And he goes, ‘I am looking at you.' And she goes, ‘No, look at me.' And then she was standing there and she started gasping, and my sister came into the room and they called 911 immediately. And that was the last moment that we really saw her completely conscious."

KATHRYN DENNIS ISN’T SOBER: Southern Charm star Kathryn Dennis admits that she still drinks, even after completing rehab. She said on part one of the show’s Season 6 reunion on Bravo:“I don’t smoke weed or do anything illegal like that,”  claiming that her sobriety issues involved drugs, not alcohol. Dennis was ordered to enter rehab as part of her custody arrangement with her ex Thomas Ravenel.

NAOMI CAMPBELL TALKS JEFFREY EPSTEIN: Supermodel Naomi Campbell is addressing her ties to the late multimillionaire pedophile Jeffrey Epstein. In a YouTube video, she said: “What [Epstein] has done is indefensible, and when I heard it sickened me to my stomach just like everybody else. I’ve had my fair share of sexual predators and thank God I had good people around who protected me from this,” she added. “I stand with the victims. They are scarred for life.” She went on to say that she was introduced to him in 2001 by a businessman. She also addressed an article in Mail on Sunday that questioned whether she should receive a humanitarian award after rubbing shoulders with Epstein, Harvey Weinstein and Kevin Spacey. “I find it extraordinary that of all the hundreds of thousands of people that I’ve stood next to to take pictures with at a public event they’ve only chosen these few,” she said, calling the article “character assassination.”