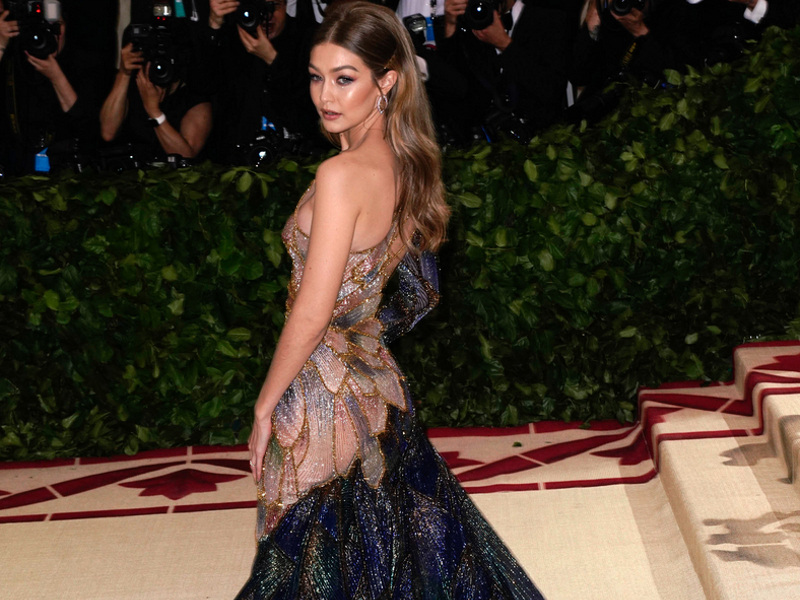 TYLER CAMERON’S LUNCH DATE: Tyler Cameron was spotted out on a lunch date with model Jilissa Ann Zoltko in Florida, according to reports. After his ex Hannah Brown left Florida in April, TMZ published shots of him working out with a woman, but he shut down speculation. Pre-Brown, Cameron was dating Gigi Hadid. No word yet from either Cameron or the swimsuit model on the latest rumors.

BROADWAY EXTENDS SHUTDOWN: The Broadway League has confirmed what seemed to many inevitable: Broadway theater will not return until 2021 at the earliest. Per the League, performances will officially be suspended until January 2, 2021. Previously, the goal was to return to stage after Labor Day.

STEVE BING WROTE NOTES TO KIDS: Prior to his suicide, producer Steve Bing reportedly wrote notes to each of his two children. He shares Damian Hurley, 18, with Elizabeth Hurley, and Kira Kerkorian, 21, with tennis pro Lisa Bonder. Extra’s Billy Bush cited mutual friends who shared the news. Bing jumped to his death last Monday from his L.A. high-rise. He was 55.

TAYLOR SCHILLING CONFIRMS ROMANCE: Orange Is the New Black star Taylor Schilling confirmed that she is dating musician and artist Emily Ritz on Instagram Stories. She wrote: “I couldn't be more proud to be by your side @tayjschilling. Happy Pride!”

SIGOURNEY WEAVER TALKS PRAYERS FOR BOBBY: Sigourney Weaver is frequently cited as a queer icon for her work in Alien, Working Girl and Ghostbusters, but she tells ET she’s proudest of her work in Lifetime’s Prayers for Bobby. “This one is the one I'm most grateful I got to do, because I hope that it will be such a support to these young kids,” she told ET by phone. “My heart goes out to all of them. I think there probably is nothing more difficult than not being able to express who you are and all the questions you have about that in a safe space.” The film follows her character Mary Griffith as she attempts to “save” her gay son Bobby, then her pursuit of LGBTQ objectives after his suicide.