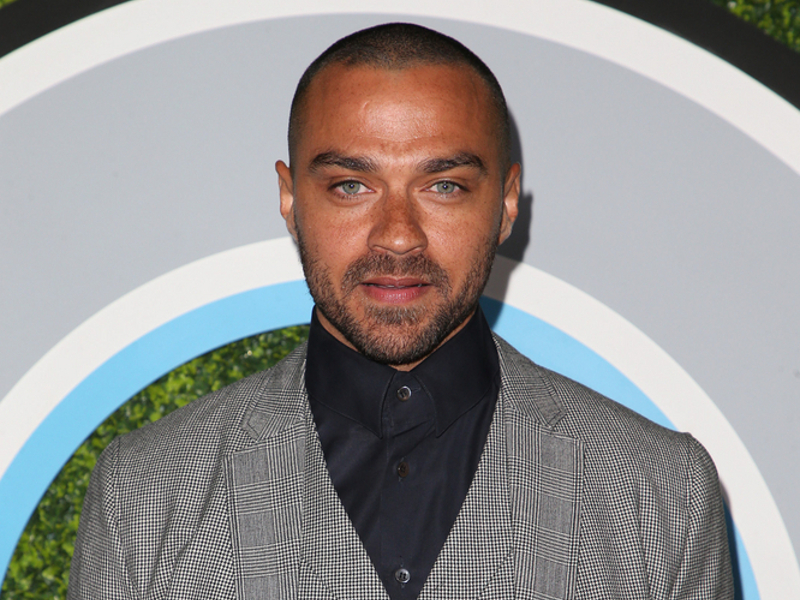 JESSE WILLIAMS SETTLES DIVORCE: Jesse Williams has reached a deal with his ex Aryn Drake, ending their three-year court battle. According to docs obtained by The Blast, a Los Angeles Superior Court, the pair will share custody of their two kids, Maceo and Sadie. Williams will pay $40K a month in child support. He will be allowed to keep the $936,810 in profits he made from Grey’s Anatomy since their split in 2017. She will keep their former family house in LA, plus homes in Brooklyn and Oakland.

CHRISTINA ANSTEAD TALKS FILMING FLIP OR FLOP WITH EX: Filming with Tarek El Moussa has “never been boring,” Christina Anstead shared on social media. The Flip or Flop stars were married from 2009 to 2018 and share two children, Taylor, 10, and Brayden, 5. Alongside a pic of her and El Moussa standing in front of a house, Anstead questioned, "Season 9?!! How can it be?"

NICOLE KIDMAN TALKS FAILED NOTTING HILL AUDITION: Nicole Kidman auditioned for Notting Hill, she tells the film’s star and her Undoing co-star Hugh Grant, in an article for Marie Claire. "I really wanted the role that Julia Roberts played in Notting Hill," Kidman admits. "Yeah, I did! But I wasn't well-known enough and I wasn't talented enough," Kidman quips.

KATE HUDSON REVEALS WORST KISS: Kate Hudson’s onscreen romances may look perfect, but sometimes they are from photo-ready, she reveals. On Gwyneth Paltrow’s Goop podcast, the 41-year-old said: "Honestly like I haven't had the best kissers. I feel like I should have had better ones. The thing is every time I kiss [Matthew] McConaughey it's like there's just something happening and there's snot or wind. At the end of Fool's Gold in the ocean we have the plane crash, he just had snot all over his face." Paltrow shared of kissing Robert Downey Jr.: "With Robert, when I kissed him and I was like, 'You've got to be kidding me. This is literally like kissing my [brother]."