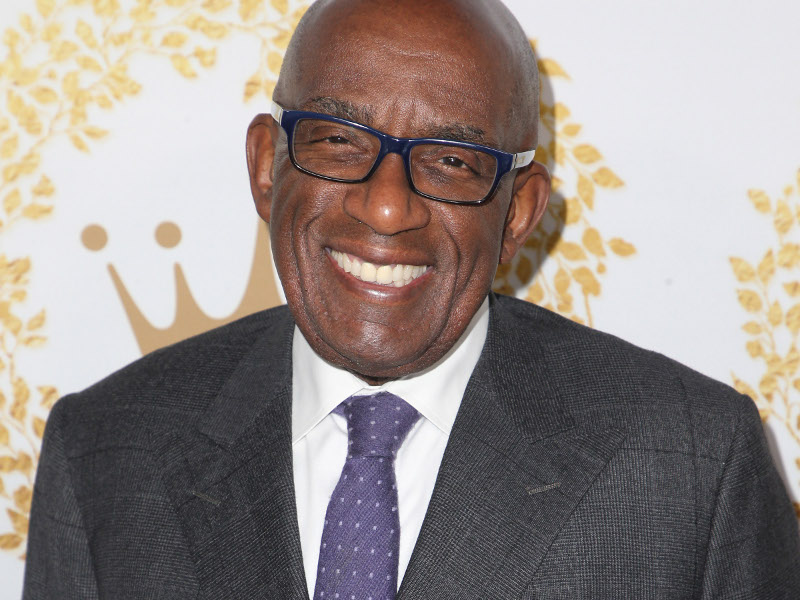 JONAH HILL TALKS STYLE & BODY IMAGE: Jonah Hill is launching a fashion collab with Adidas that includes a takeover of their Samba shoe, puffer jackets and basketball shorts. He tells GQ his love of style doesn’t always align with the public’s perception of him: “I think the biggest shift in my personal style was that I always had an interest in personal style and fashion, but I was always a bigger guy. It’s really hard when you’re overweight to dress a certain way, because clothes aren’t made for people who are overweight to have style. So, I think it surprises people. Even now, I’ll overhear someone discussing my place in the fashion world or whatever, and people are like, ‘That guy? The schlubby guy from Superbad?"”

MEGAN FOX TALKS MACHINE GUN KELLY: Megan Fox feels like her relationship with Machine Gun Kelly is a one-time thing. Speaking to NYLON, the 34-year-old said: “Loving him is like being in love with a tsunami or a forest fire. The intensity of merging with him is just overwhelming, and the threat it poses is so powerful but so beautiful that you have no choice to surrender with reverence and with gratitude.”

RYAN PHILLIPPE TALKS ALIENS: Ryan Phillippe wants his son Deacon Reese to have an open mind. He told Live With Kelly and Ryan that the pair went on a “short road trip” to Joshua Tree National Park to celebrate Deacon‘s 17th birthday. “We did some rock climbing and this and that. I had rented an alien-themed Airbnb and then revealed to him that the actual intent of our trip was to try to make contact with alien civilization,” said Phillippe, 46. “We didn't,” admitted Phillippe, explaining that he and his son were initially looking forward to leveraging an app that's “supposed to take you through steps that increase the chances of making contact.”

AL ROKER TALKS SURGERY: The 66-year-old Al Roker plans to return to Today in a week, following successful prostate cancer surgery. He said the results look good, with no evidence of spread beyond the prostate. He said: “For a first start, this is terrific news. I’m going to be up for — and a lot of people who live with cancer — up for lifelong testing to make sure this doesn’t come back.”