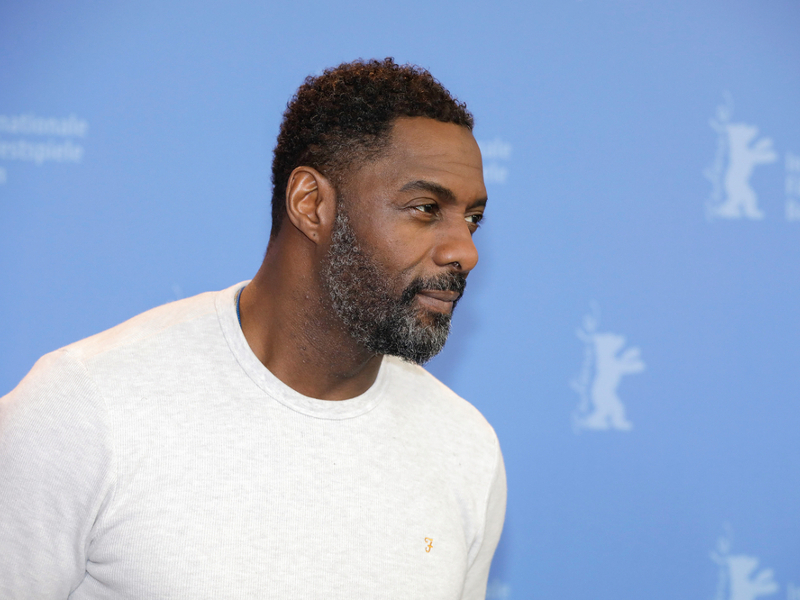 The BAFTA TV Awards were held Friday in a closed, socially-distanced studio and aired live on BBC, with winners accepting their awards via Zoom calls or in pre-recorded speeches. Richard Ayoade did the hosting duties for the ceremony, which was scheduled to take place in May with the usual pomp and red-carpet circumstance. COVID-19 of course delayed it.

HBO’s Chernobyl and Netflix’s When They Us won big. Chernobyl, which took home 10 Emmys last September, snagged seven trophies at the BAFTA TV Craft ceremony  held two weeks ago, and then added another two on Friday, for Mini-Series, as well as in Leading Actor (Dramatic) for Jared Harris.

Alongside the usual list of winners, Idris Elba nabbed BAFTA’s special award in recognition of his lifelong commitment to championing diversity and new talent.

He said of his production company Green Door Pictures: "I want to open the door for others to come in… I am positive about the future. The needle has moved significantly."

Elba also discussed his recovery from COVID-19, saying: "I do feel like I dodged a bullet – I’m very thankful to be alive."