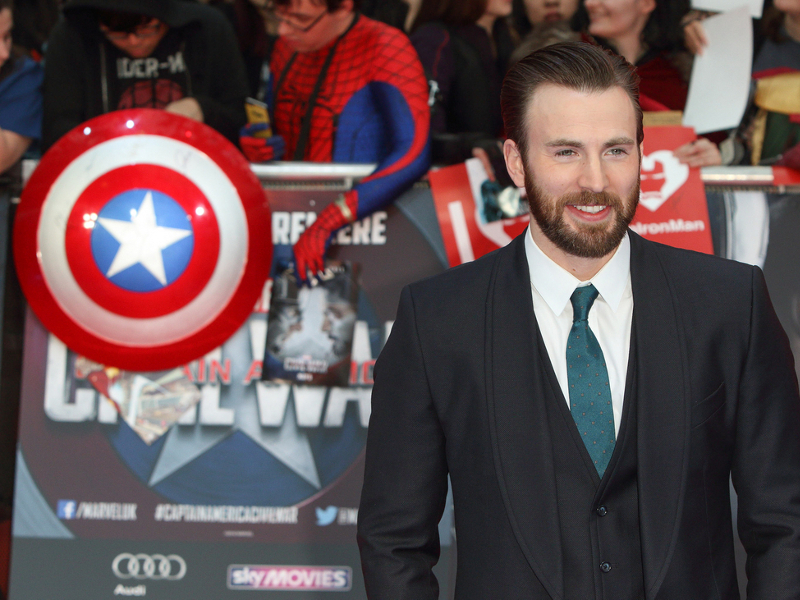 What a tease! Chris Evans appears to have accidentally uploaded nude photos of himself while trying to post an Instagram video over the weekend. The Captain America star was playing a game of “Heads Up,” and shared a video with his 5.7 million followers, without editing it previously. Included in the upload was a gallery of videos and pics, including a shot of an erect penis.

While he deleted it quickly, fans were faster, and screenshots hit Twitter, sending fans into a frenzy. Evans is currently off the market and rumored to be dating actress Lily James.

His brother Scott weighed in too, joking: “Was off social media for the day yesterday. So. What’d I miss.”

His Avengers co-star Mark Ruffalo also noted: “[email protected] Bro, while Trump is in office there is NOTHING you could possibly do to embarrass yourself. See… silver lining.”