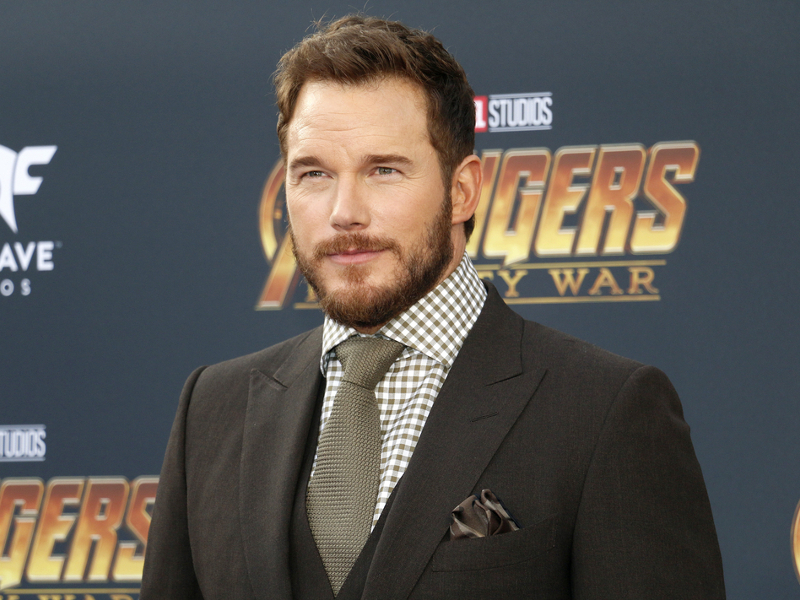 PRPhotos.com
Posted on December 23, 2020 by Pulse of Radio

Chris Pratt is claiming he has won the latest round in the annual battle of the Hollywood Chrises. The Guardians of the Galaxy star hit up social media Monday to share his victory in a charity fantasy football league competition in which he does battle with Chris Evans and Chris Hemsworth.

He earned $80K for his charity of choice, Special Olympics Washington. “I snuck two very, very close victories off, the most recent off Chris Evans,” Pratt said. “He had beat Chris Hemsworth last week, so I guess we can finally put an end to that debate of, Who's the better Chris?”

If he wins the finals, the charity stands to earn $150K.

Twitter didn’t concur. Wrote one: “Sorry, but Pratt will always be third in my mind with Evans first and Hemsworth second. No disrespect to him though”.

All of this comes a few months after his wife Katherine Schwarzenegger defended him after he was dragged on Twitter as the “Worst Hollywood Chris.” Robert Downey Jr., James Gunn and Mark Ruffalo went to bat for him as well.