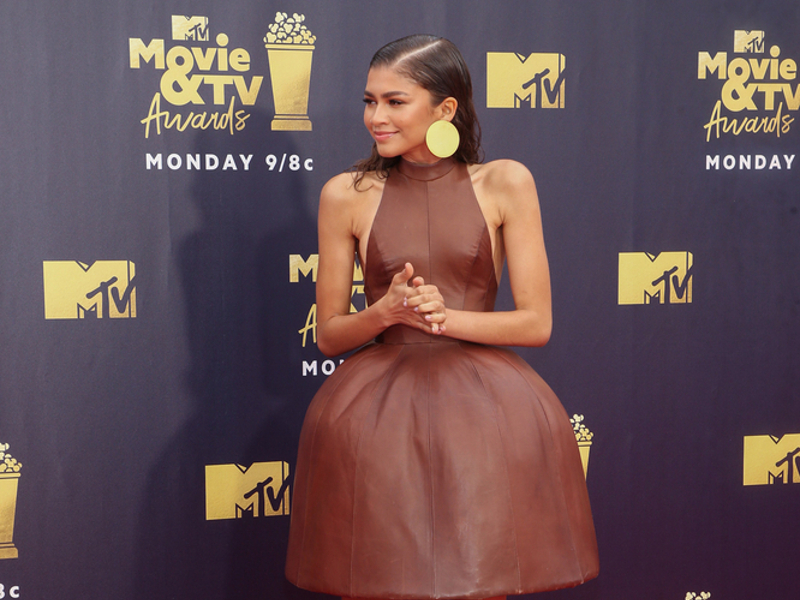 Christie Brinkley is firing back at the vocal set of critics—including talk show maven Wendy Williams—who say she’s faking her Dancing With the Stars injury. The injury caused her to step down from the competition and she was replaced with her daughter Sailor, a move that many found to be suspicious.

The 65-year-old Christie took to Instagram Friday to show off the bruises she has on her right arm near the cast she’s been wearing since the injury she suffered in rehearsal.

"It goes against my better judgement [sic] to acknowledge haters and conspiracy theorists but because this involves my precious daughter I’m setting the record straight," wrote Christie. "It’s sad that we live in a time where the truth is not as scintillating as hurtful lies."

Last week, Wendy said that her fall looked “fake as hell,” and claimed Christie “plotted” to get up-and-coming Sailor on the show in a bid to boost the 21-year-old’s career.

On Monday, Sailor performed well, dancing a rumba with her partner Val Chmerkovskiy. They moved onto week three. Sailor continues to post pictures of rehearsals on her social media feed amid the speculation.

Fans can tune into DWTS on ABC at 8 pm today (Monday, September 30th.)