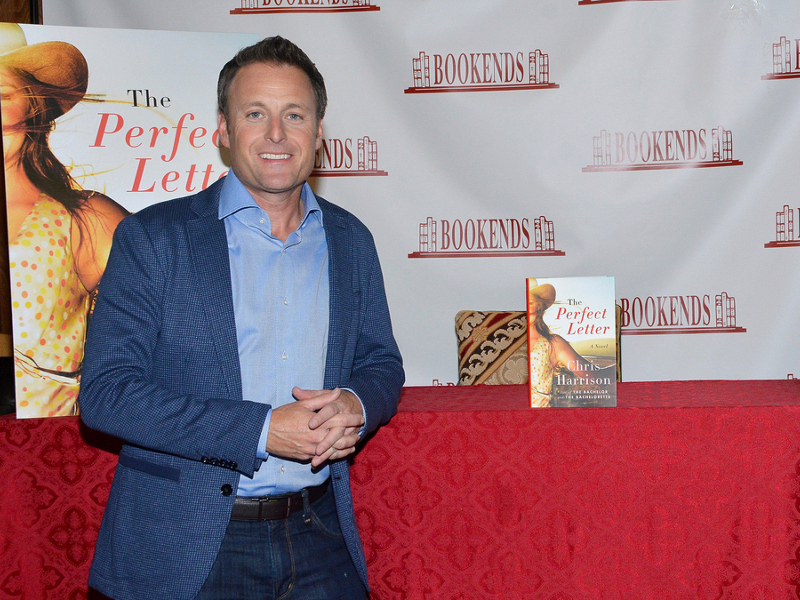 Clare Crawley is opening up about an abusive relationship she was in before going on The Bachelor in 2014 to win Juan Pablo Galavis’ heart. On the Bachelor Happy Hour podcast, she said: "There's so much more background that I have never even talked about, even on that season of The Bachelor, that I had held inside, that I didn't share with the world. I didn't even share with my friends. Some of my family knew about it. I had just gone through a really, really abusive relationship going into Juan Pablo's season."

Crawley continued: "At one point I was living in my car for three months. I barely had a job making minimum wage as a hair stylist assistant when I first started in hair. I was in an abusive relationship. I just had lost my dad too. So I was at the lowest of lows."

Crawley won fans’ hearts when she told Galavis off in the season finale, but she said she can’t believe she managed it. She said: "It just broke me down, I hear it in my voice the whole time of just trying to be strong, and trying to be empowered, but then at the very end, having enough in me to be like, 'You know what? No. That's not OK. You don't treat somebody like that. You don't disrespect somebody like that.’ I hadn't fully convinced myself of that yet. And so it took me time right after that to sit and process that and go, 'What just happened? What do I need to work on? Why did that shake me?'"

She said that the work she did on herself has led her to this moment: "I grew up having no self-confidence. And, because of a lot of things that happened in my life, not believing in myself, not feeling worthy of a lot of stuff. I was weak. I didn't know who I was. I just wasn't self-aware. And now coming from there and doing all the work in my 30s, I'm an empowered woman now and a strong woman… I'm a courageous woman now. Even when I'm weak, I still have the courage within myself to do hard things, and it's something I'm proud of now."

Crawley will soon meet the men who will compete for her heart on The Bachelorette.

"Only recently did I share with producers, saying, 'This is my healing journey that I've gone through and how I got to where I am today.' If I can do it, literally anybody can do it. It just takes those steps," she said. "To kind of plan what I'm going to share and how I'm going to share this stuff with everybody [was helpful]."